Apple has been struggling with the ongoing semiconductor material shortage for several quarters, but it’s only been starting to have a significant impact on its business since the second half of 2021. The shortage of certain components and production restrictions related to the ongoing health crisis have impacted the availability of iPhone, iPad, Apple Watch and Mac. Apple said in its Q4/2021 quarterly report that the bottlenecks cost the company $6 billion in the quarter. The fiscal Apple Q4 includes the calendar Q3. This raises the question of how Apple’s Christmas season went under these circumstances. We will get the results from Apple on Thursday, although a look at the availability of some products suggests that the situation is still very tense. 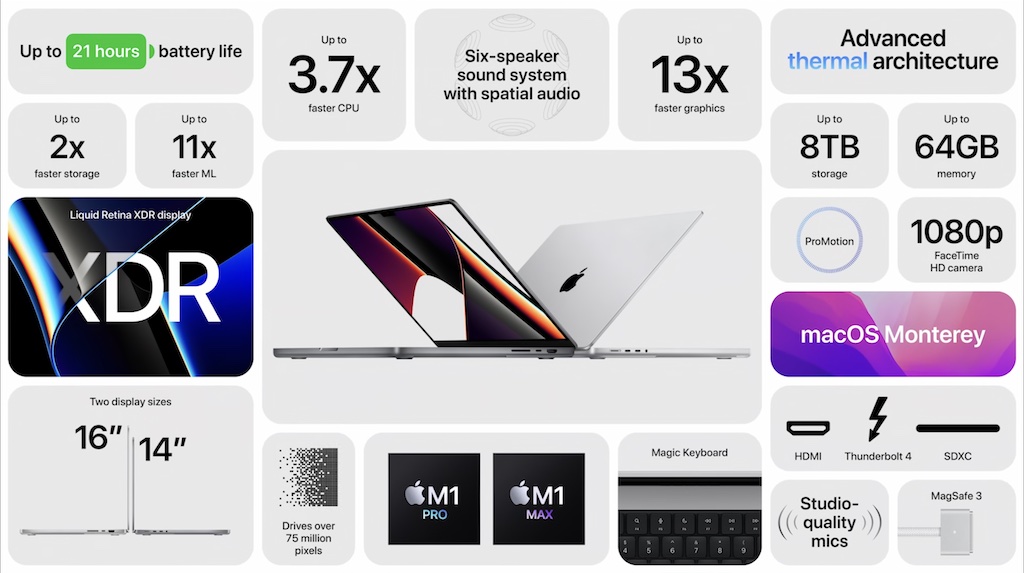 A major topic of the upcoming quarterly results will deal with the Christmas business, which is so important for Apple. The report is also likely to address the ongoing impact of chip shortages, which limit the availability of some products, and the impact of the COVID-19 pandemic.

The quarterly figures will certainly be exciting. Apple did not provide an official guidance for the first calendar quarter of 2022 due to the uncertainties caused by the production disruptions and the COVID-19 pandemic. Still, CEO Tim Cook has said that Apple expects “solid year-over-year revenue growth.”

The delivery situation remains problematic. For example, some important products are still affected by the chip shortage. The new 14-inch MacBook Pro will not be delivered until the end of February. The 16-inch MacBook Pro can take up to eight weeks to arrive, as a visit to the Apple online store shows.

With the iPhone 13 Pro, which launched in September, it can still take up to a week for users to get their hands on the new device. At a time when Apple Stores had to close in some countries, the wait of a whole week for a smartphone that was launched four months ago shows that Apple is still affected by the production disruptions today.

The revised iPad mini, which was launched when the iPhone 13 was introduced, also suffers from the lack of a chip. The delivery of the version with 256 GB memory can take up to six weeks.

The most important iPhone supplier Foxconn assumes that the ongoing chip shortage will last until the second half of the year. As a result, Apple and other tech companies are likely to struggle to keep up with consumer demand for much longer. Nevertheless, analysts say that Apple is handling the situation in an exemplary manner. No other company has been able to keep production running as well as Apple in recent months. Apple secured important production capacities at an early stage and shifted production in favor of the iPhone.