Apple | Gurman: M2 MacBook Air only towards the end of the year, new MacBook Pro again in 2023 | macbook 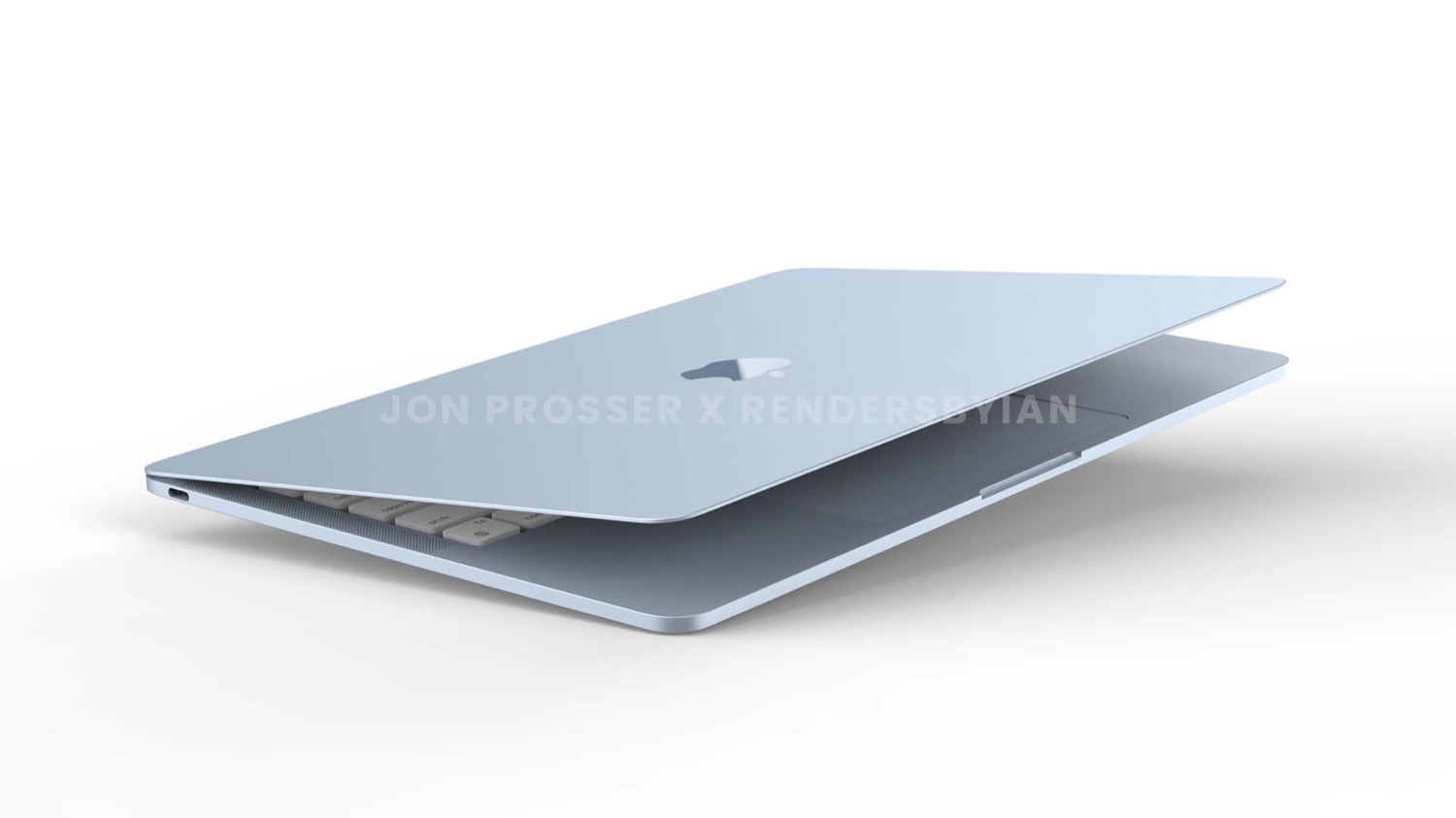 There will almost certainly be a new MacBook Air with an M2 chip this year. Loud However, Mark Gurman’s schedule is delayed and the slim MacBook is not expected to be launched until the second half of the year.

The new MacBook Air should get a new design, work with MagSafe and integrate a new M2 chip. Apple analyst Ming-Chi Kuo adds that mass production should start in the second or third quarter, which also points to a late start this year.

Not a new high-end MacBook Pro

The MacBook Pro was updated last October with many new ports and the M1 Pro and M1 Max chips. From a technical point of view, there is no reason why Apple should update the MacBook Pro a year later. According to Gurman, that won’t happen either, the Pro MacBooks will only get new hardware in 2023 – M2 Pro and M2 Max are expected. An update is only available for the entry-level 13″ MacBook Pro with M2 chip.

The M2 chip has not yet been presented, but it can be assumed that this will happen before the end of this year. The M-series chips then have a two-year update cycle. In addition to the MacBook Air and the 13-inch MacBook Pro, the entry-level Mac mini, the 24-inch iMac and the iPad Pro could also be candidates for the M2 chip, but the timeframe for updates to these devices is still unclear.