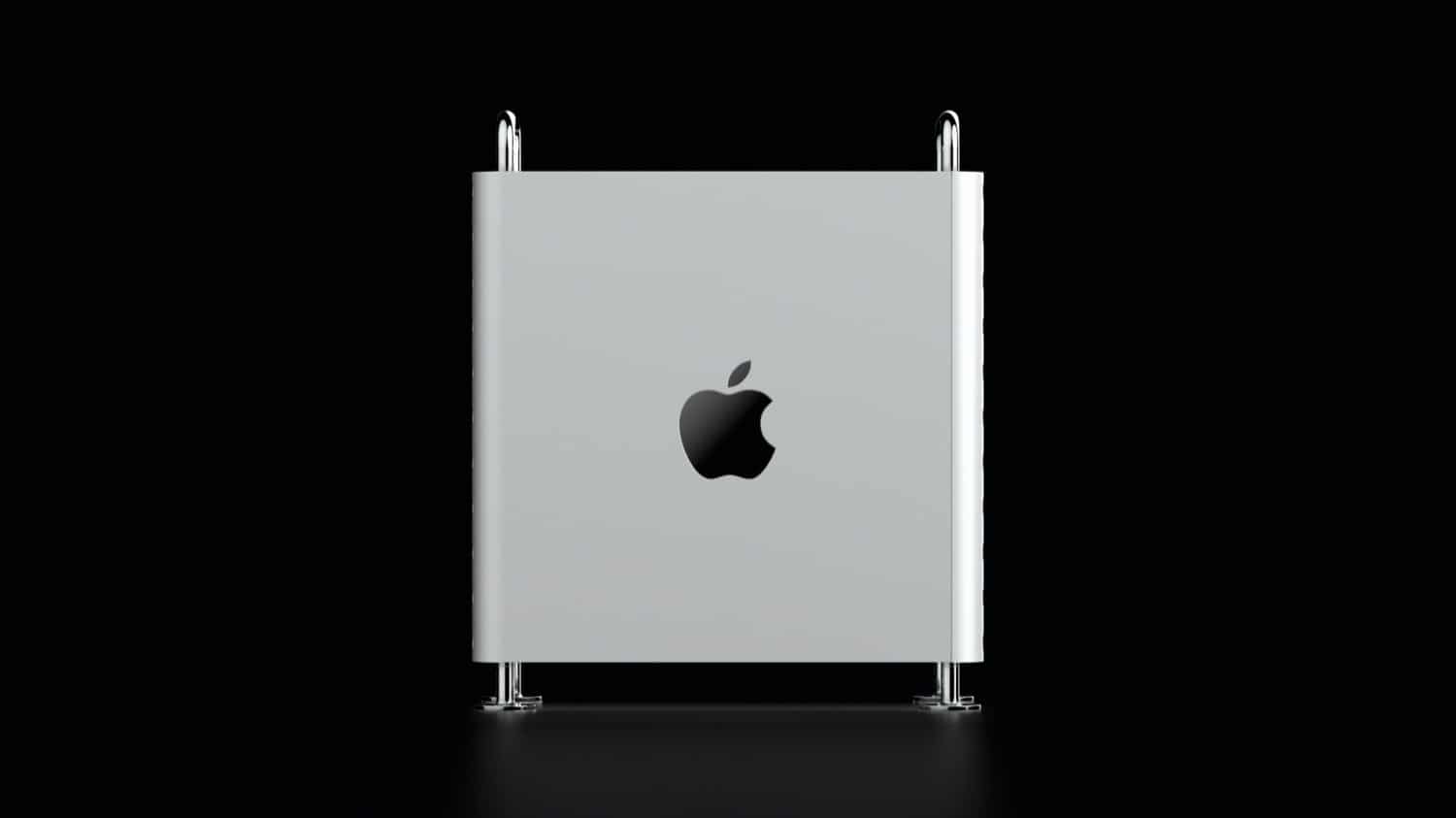 Apple expert Mark Gurman made a sweeping statement in his newsletter yesterday and reported extensively on the new products Apple plans to launch in the coming months. We have summarized the rumors for you.

that a new one Mac Pro will come, Apple already presented that at the WWDC in the summer. According to Gurman, the tests should continue, but Apple has rejected plans for a particularly powerful M2 Extreme chip. Instead, the Mac Pro should “only” be equipped with an M2 Ultra. With up to 24 CPU cores, 76 GPU cores and probably up to 192 GB of RAM, you’re still going to be quite fast. A model with the M2 Extreme would have cost at least 10,000 euros even in the basic configuration – apparently too much even for Apple.

The M2 update of the existing MacBook Pro According to Gurman, the models should take place in spring 2023, but there shouldn’t be any major changes apart from the new chips. At the iMac The jump to the M3 chip is to take place later in the coming year – but there are no further details, such as a larger model, yet.

Who a big Apple monitor wishes, but can apparently look forward to new screens. According to Gurman, Apple is working on several new monitors, including an upgraded version of the high-end Pro Display XDR model. Whether the studio display will also be updated is still open.