After introducing the new iPhones and iPads, attention is now turning to Apple’s upcoming Mac updates. As speculation mounts about the upcoming Macs, at least one product could not arrive until 2023 instead of 2022. Mark Gurman has learned that although Apple’s new Mac Pro is already being tested at full speed, it will most likely not make it onto retail shelves this year. 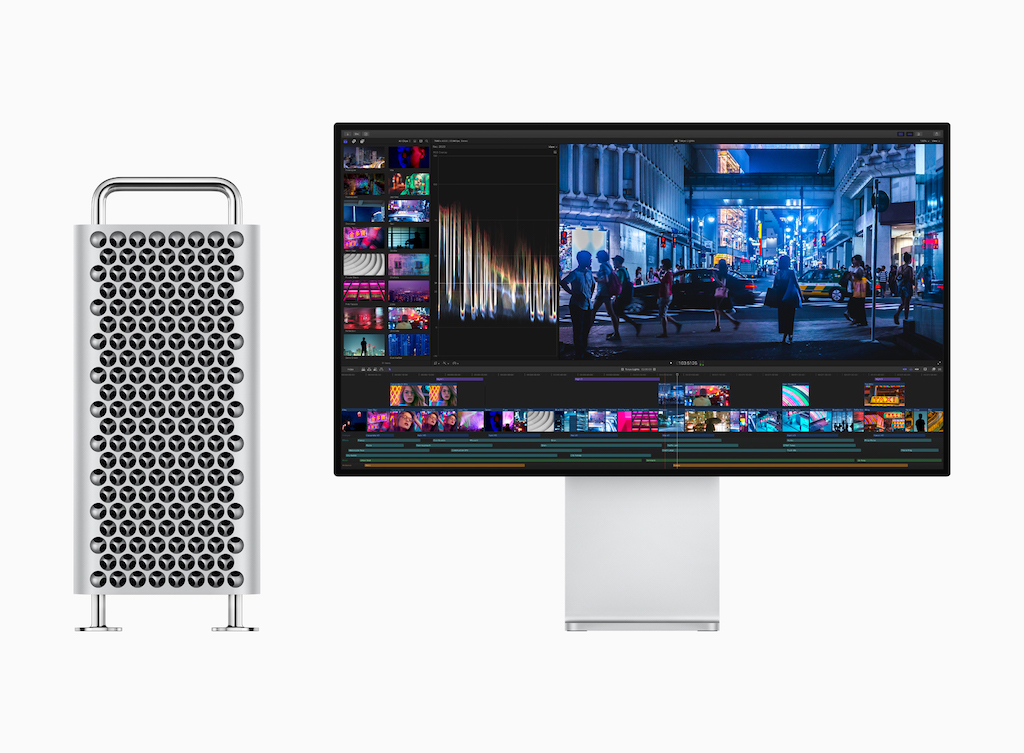 In his most recent “power on“Newsletter reports Mark Gurman that Apple is continuing work on the first Apple Silicon Mac Pro and intensifying internal testing of the device. The high-end Mac desktop is said to have chip options that are at least twice or four times more powerful than the M2 Max, dubbed “M2 Ultra” and “M2 Extreme.” Gurman expects the Mac Pro will be offered with options for 24 and 48 CPU cores, and 76 and 152 graphics cores. In addition, the new Mac Pro should offer up to 256 GB of RAM.

According to Gurman, one of the currently tested configurations consists of a 24-core CPU with 16 performance cores and 8 efficiency cores as well as 76 graphics cores and 192 GB of memory. Despite increased internal testing, the model is not expected to hit the market until 2023.

In the near term, Gurman is also offering that the 14-inch MacBook Pro and 16-inch MacBook Pro will launch “in the coming months” (likely as late as 2022). Options will include the M2 Pro and M2 Max, with the latter said to have 12 cores, including 8 performance and 4 efficiency cores, as well as 38 graphics cores and up to 64GB of memory.

The Mac mini is also not forgotten and is said to be equipped with the M2 chip. Although Apple has reportedly tested an M2 Pro version, Gurman doesn’t say whether Apple will actually launch the model in this configuration.