After the release of the M2 MacBook Pro and M2 MacBook Air, Apple is expected to release a few more M2 Macs between 2022 and 2023. Bloomberg’s Mark Gurman reports in his “power on” Newsletter that Apple is pursuing an internal goal of launching the new M2 Pro and M2 Max MacBook Pro as early as this fall. 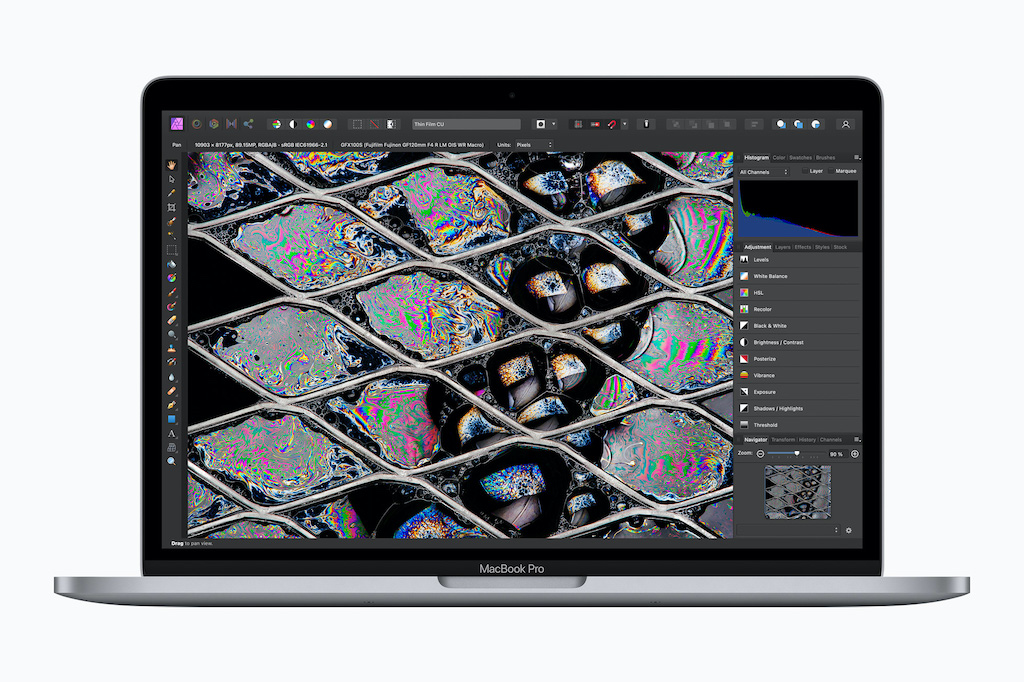 According to Gurman, the 14-inch and 16-inch MacBook Pro models with more powerful M2 processors are already in the works. He explains that the overall design and features of the devices “are likely to stay about the same” since Apple just revamped this device with a new design, more ports, MagSafe, a better display, and an improved webcam.

The Bloomberg journalist says that the new 14-inch and 16-inch models are expected to receive new SoCs (System on a Chip) with the M2 Pro and M2 Max. The jump in performance from the M1 to the M1 Pro/Max chips was relatively large. It will be exciting to see what improvements Apple can bring to the M2 generation. Here, Gurman anticipates that the M2 Pro and M2 Max Macs will focus on graphics improvements, which could benefit professional users performing more demanding tasks involving video editing, encoding, and more.

An autumn update would risk the existing M1 Pro and M1 Max-based models becoming obsolete earlier than usual for Mac releases. Apple released the Apple Silicon versions in Fall 2021, so a Fall 2022 update would correspond to a one-year cycle, rather than the 1.5 or two-year cycle commonly observed.