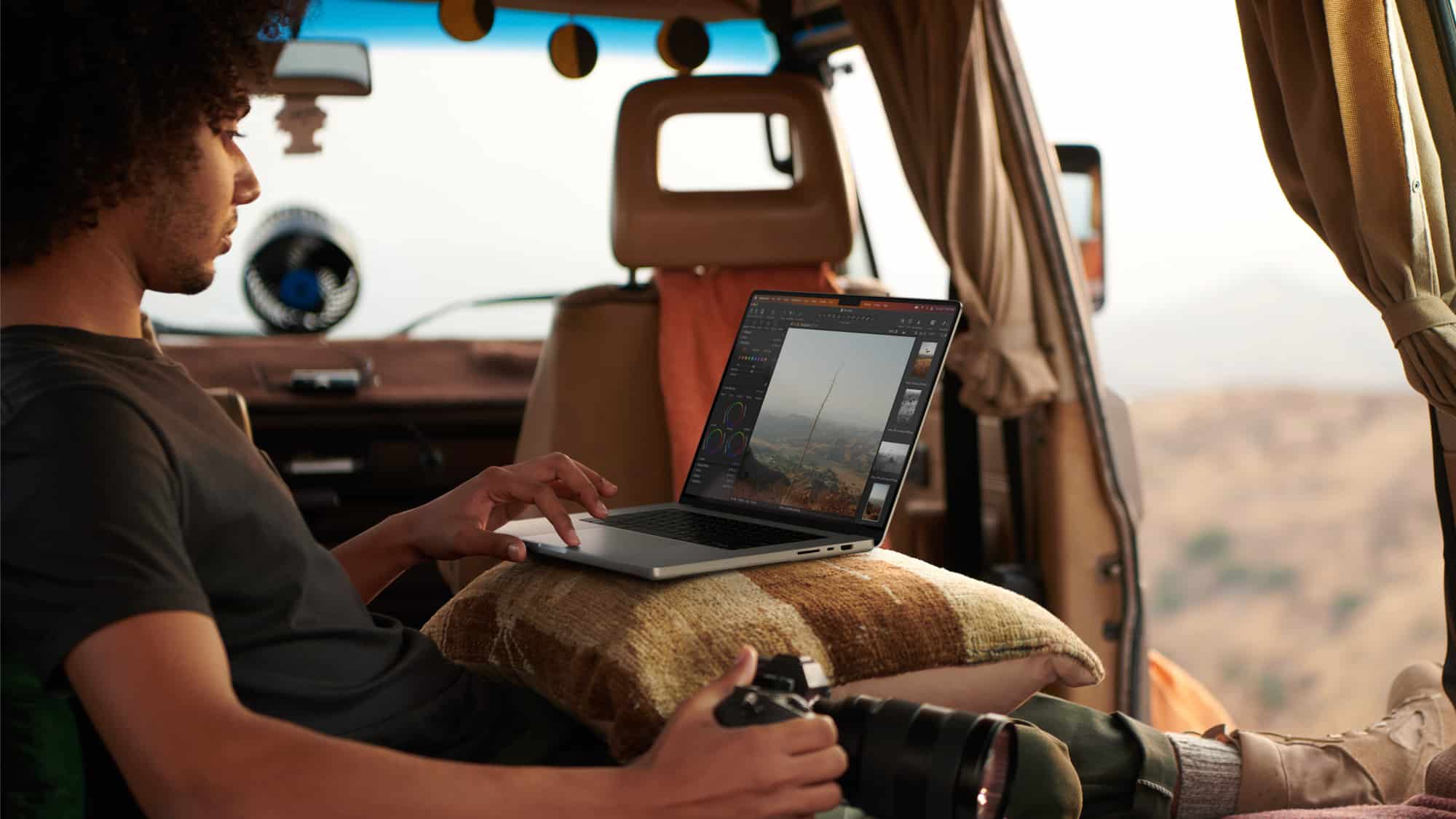 Starting tomorrow, Apple will officially start shipping the new Macs that were unveiled last week. Specifically, it’s about the new Mac mini with M2 or M2 Pro chip and the new MacBook Pro models with M2 Pro and M2 Max. Some selected media have already been able to test the new hardware – we went hunting for votes for you. At the end you will find some video reviews of the new devices.

The Verges: As tempting as the £699 price tag for the entry-level Mini might be, we generally recommend more than the 8GB of RAM. Even if you don’t use the device heavily, you will probably force the system to swap memory to the SSD. And while Apple’s unified storage architecture means this is barely noticeable while you’re working, I’d recommend the $929 configuration (with 256GB of storage and 16GB of RAM) as a true “entry-level” option for most users. It’s a better buy if you plan on keeping your Mini for several years and across several new versions of macOS. (go to Article)

CNET: Video producer and editor Bobby Oliver loaded up a 4K/24 Premiere project with some graphics/titles and color corrections. He said: “It was doable with the $699 base Mac Mini with the M2 chip, but during editing I had to play the video in the program window on the lowest quality setting to avoid stuttering, but even then there was some stuttering. “ (…) Then he tried the same project with the M2 Pro version, which had 16 GB of RAM. In this case he said: “The project ran almost flawlessly. I was able to preview the video at full resolution and only had a slight stutter when accessing the graphics. I was able to move around the timeline smoothly and without lag. Color correction didn’t seem to be a problem. I would definitely use it as an editing device.” (go to Article)

Engadget: The previous MacBook Pro lasted 12 hours and 36 minutes in our test, the new model managed 15 hours and 10 minutes. That’s a definite improvement, especially if you’re stuck on a long flight without working power outlets. Apple states that the new MacBook Pros can achieve up to 22 hours of battery life, but note that this figure only applies to the 16-inch model. (go to Article)

TheStreet: With both MacBook Pros, you’ll experience fast performance and a high level of responsiveness in every application. When it comes time to export an HD, 4K, or even 8K video, you’ll find that the application doesn’t require rendering waiting for playback and that export times are drastically reduced. The same applies to live previewing an app in XCode, 3D animations, batch processing photos or exporting illustrations. (go to Article)

This is the Most Powerful Laptop in the World…