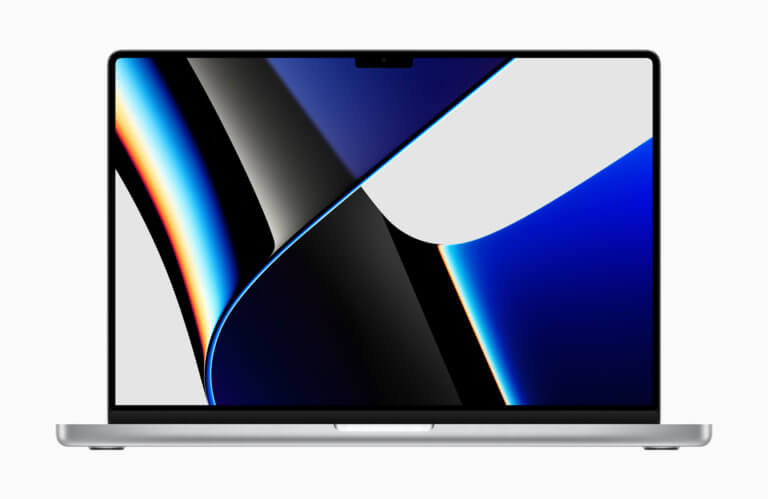 Apple has given a strong boost to sales of mini LED notebooks. The company topped sales with the 2021 MacBook Pro and is likely to stay there for a while, even without a MacBook Pro update this year.

Apple has equipped the current generation of the MacBook Pro with a mini-LED panel, giving sales of notebooks with mini-LED panels a boost. In fact, the 2021 MacBook Pro became the leading notebook in sales of mini LED models, according to Ross Young. In a current assessment of the display experts from DSCC, he writes that the MacBook Pro 2021 accounted for around 54% of sales of “advanced notebooks” in the last quarter of 2021 – that is more than all other mini-LED models combined.

Sales of mini-LEDs were around 30% higher than DSCC’s expectations last year, as Apple managed better than other manufacturers to master the restrictions imposed by the global chip crisis.

In the first quarter of 2022, DSCC expects the ratio of OLEDs to conventional LCDs to be around 50:50.

The manufacturers have surprisingly succeeded in significantly reducing the costs for mini-LED production. Ross Young and his colleagues expect the MacBook Pro to remain the leader in mini-LEDs in the notebook market through the end of the year. Around 40% will be accounted for by the market share of units sold, with which Apple will generate around 56% of sales.
Against this background, it would also be okay if the MacBook Pro did not receive an update this year. We reported on this possibility in an earlier report.