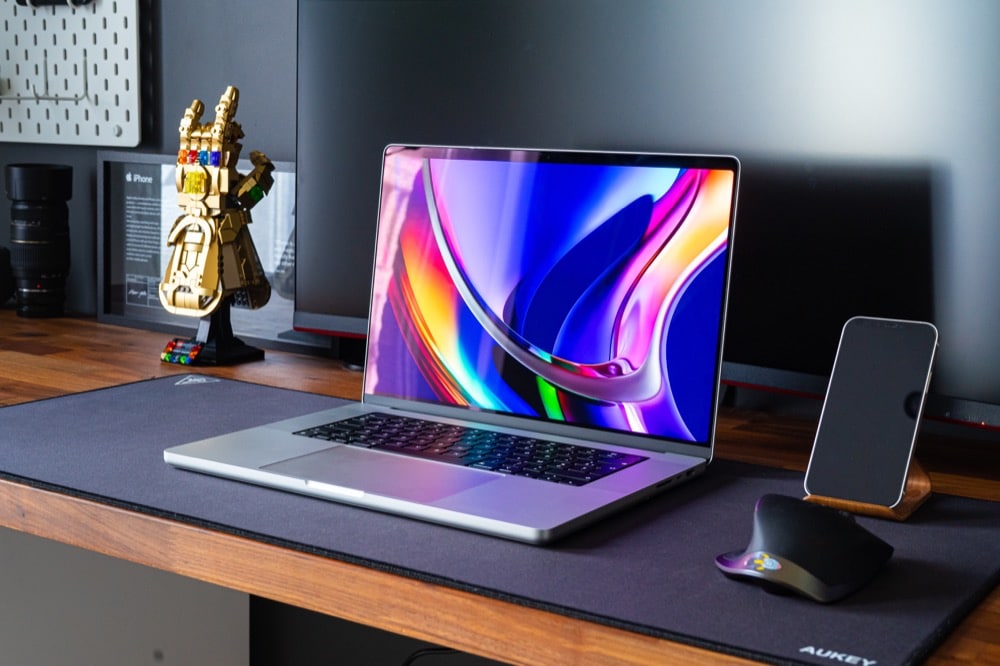 Last month we reported that numerous MacBook Pro orders placed in February won’t ship until June. And the situation doesn’t seem to be improving, because the waiting times remain enormous. Due to ongoing delivery problems, the MacBook Pro, the Mac Studio and the iMac will only be delivered again at the end of July or the beginning of August.

If you order a standard version, you will be delivered at the end of July, but if you upgrade to a different chip, more RAM or other components, the delivery time will be extended until the beginning of August – Apple explicitly mentions August 3rd here.

If you want to get a Mac faster, you should look at other retailers. Amazon, Graves, cyberport, Saturn, MediaMarkt and Co. probably still have selected models in stock and can often be delivered within a few days.