We originally assumed that Apple would use autumn 2022 to introduce new 14-inch and 16-inch MacBook Pros with M2 Pro and M2 Max chips. Now it is said that the new MacBook Pro will be announced early next year. 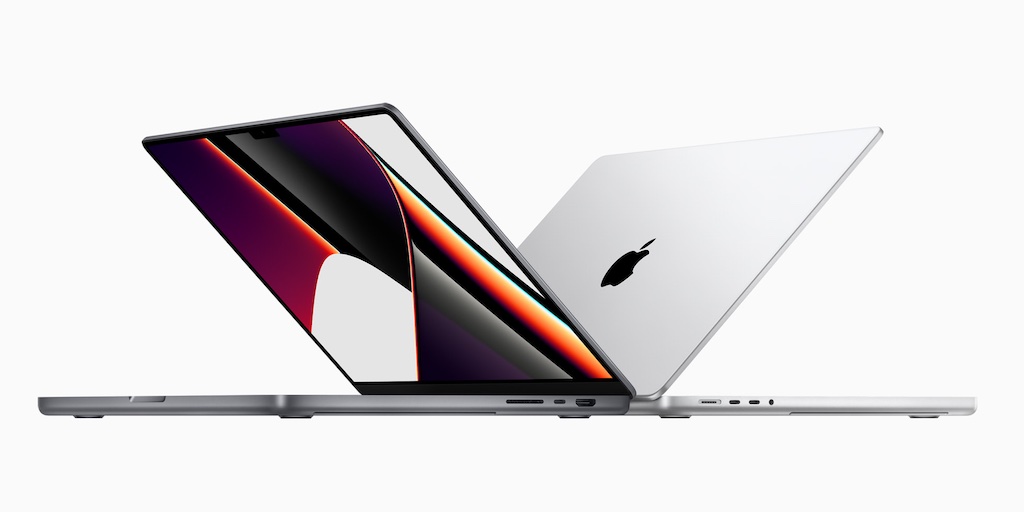 New MacBook Pro to be presented in early 2023

We don’t expect huge leaps from the current model. Last year, Apple gave the 14-inch and 16-inch MacBook Pro a major upgrade. The manufacturer from Cupertino relies, among other things, on an M1 Pro and M1 Max chip, a new design with a display cutout, HDMI connection, MagSafe and SD card reader. We therefore assume that the upcoming MacBook Pro model will primarily represent a performance upgrade with the M2 Pro and M2 Max chip, as well as one or two smaller improvements.

New iMac with M3 chip probably within the next year

It goes on in the current PowerOn newsletter by Mark Gurman that Apple will probably announce a new iMac with M3 chip in late 2023. Further information about this device is currently not available.

With the current iMac, Apple relies on an M1 chip. The device was announced in April 2021 with a 24-inch display. To what extent it will again in the future there will be a new iMac Proremains to be seen.

According to Gurman, Apple is also testing a new Mac mini with the M2 and M2 Pro chip. It is also unknown when these will be announced.