Apple | Which model should it be: MacBook Pro or MacBook Air? | macbook 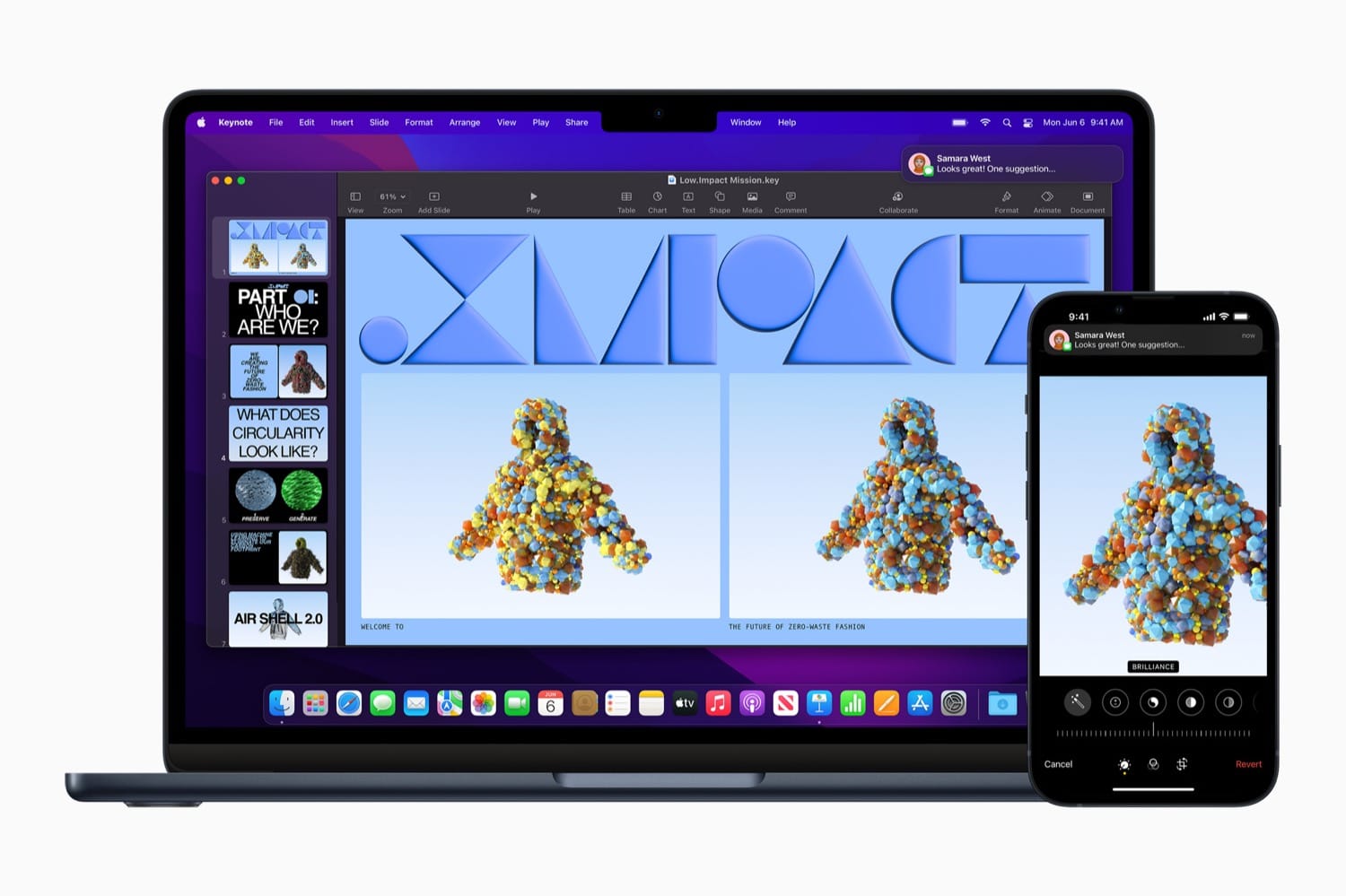 Last fall, Apple introduced the new MacBook Pro with a 14-inch screen. A new design that, in my opinion, finally manages without a touch bar. The keyboard is finally really good again and the display in combination with the notch is a great thing. No question: A really good notebook. With a starting price of 2,249 euros, it’s not really cheap.

What I can say after some time with the M1 chip in the Mac mini and the M1 Pro in the MacBook Pro: In terms of performance, both processors are more than sufficient for what I do with them. Office work, surfing the net and even cutting demanding 4K videos are all no problem even for the “small” M1.

M2 chip will provide solid performance for many years

For the majority of users, purely in terms of performance, the new MacBook Air should be more than sufficient. After all, the M2 chip is installed in it, which offers a little more performance than the M1. But how else does the MacBook Air differ from the MacBook Pro with a 14-inch display? After all, it costs significantly less at 1,499 euros. But you get “only” 256 GB of storage space. For 230 euros more there is 512 GB, for another 230 euros even 1 TB. 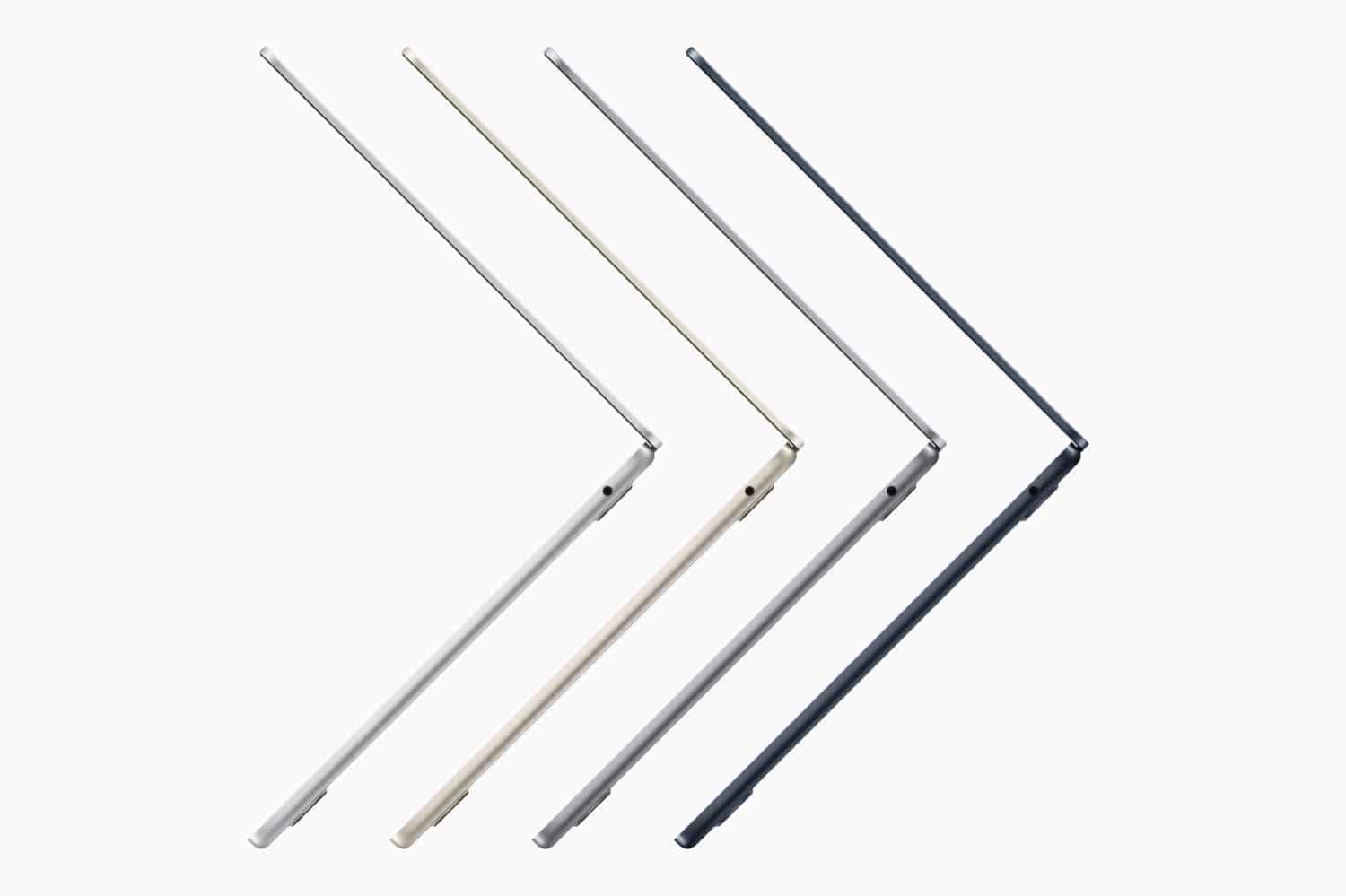 You will also have to make compromises with the display, where the expensive MacBook Pro is simply top class. But: Compared to the previous MacBook Air, the display of the M2 model is at least 25 percent brighter. That’s something. The new MacBook Air also takes a big step forward when it comes to the speakers, even if it doesn’t quite come close to the Pro.

On the other hand, there are no significant differences in the keyboard, trackpad, camera and wireless technology. Compared to the MacBook Pro, you have to do without a Thunderbolt port, the HDMI connection and the card reader in terms of connections. The MacBook Air only has two Thunderbolt ports and now at least one MagSafe charging port. 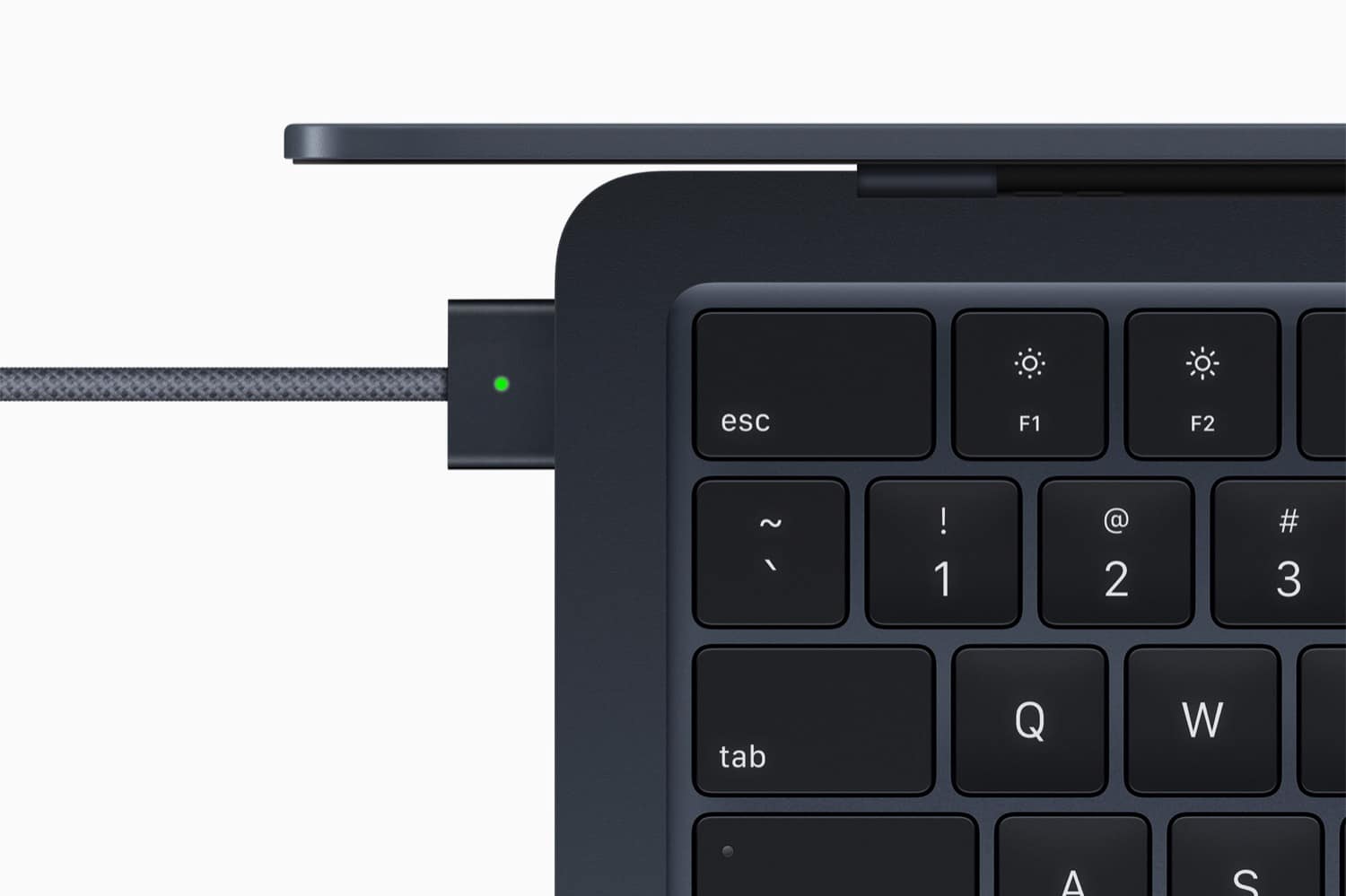 MacBook Air can even outperform the expensive MacBook Pro

In some disciplines, the MacBook Air is even ahead of the expensive MacBook Pro. Although the battery is significantly smaller, it lasts longer. Apple states up to 15 hours of wireless surfing and 18 hours of movie playback, the Pro comes in at 11 and 17 hours in these disciplines. In addition, the MacBook Air is 360 grams lighter, and the dimensions are also smaller.

To me, it’s clear: any average Joe who doesn’t need to do real pro tasks with their MacBook will do just fine with the MacBook Air. And even if it is the most expensive MacBook Air for a while, one must not forget: The very first Air cost even more at 1,699 euros and was even slightly heavier at 1.36 kilograms than the model launched in July.