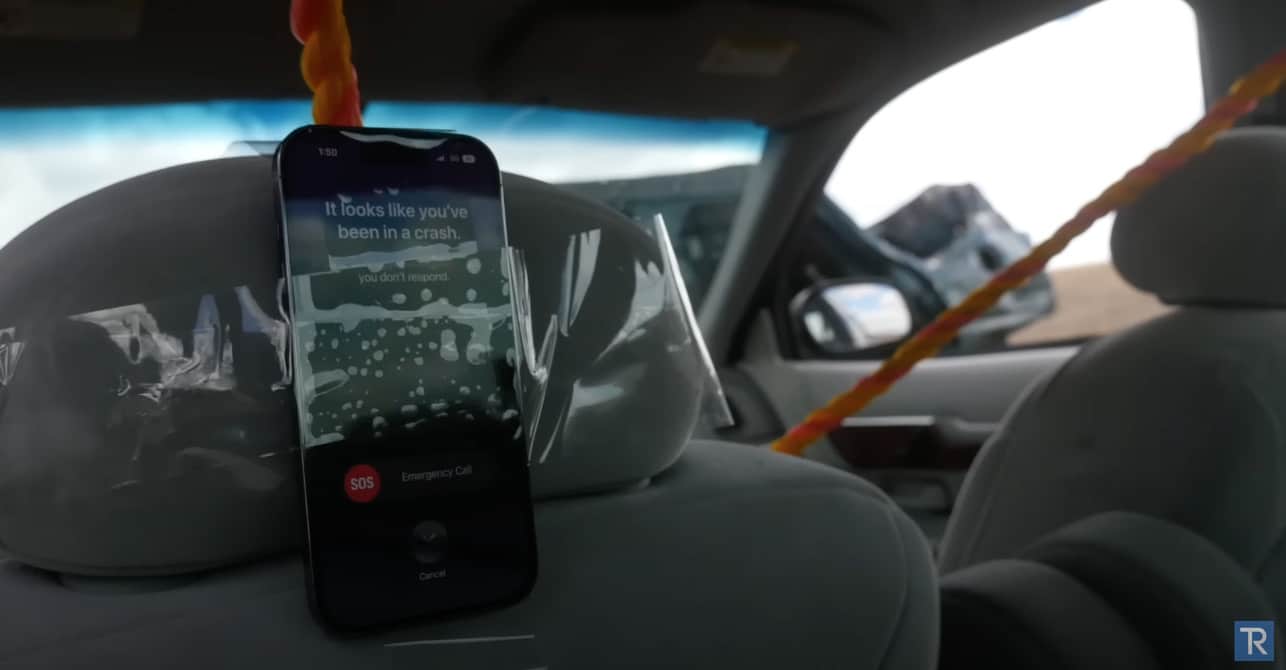 With the iPhone 14, accident detection has also been introduced as a new security feature. Using the various sensors built into the device, the Apple smartphone can detect whether you have been in a car accident and then automatically alert the rescue services and emergency contacts.

The new Apple devices have updated sensors that can, among other things, detect sudden changes in movement and pressure and, together with other data from the iPhone, can trigger an alarm. The revised acceleration sensor in the iPhone 14 can measure G-forces of up to 256 G. Ron Huang explains that developing the feature required “a basic understanding of what happens in an accident”.

“In these accidents you see impact forces in excess of 100 Gs. We started at 256 Gs. Any time you try to increase this range, you have to make compromises in terms of precision in the higher range and power costs. It took a lot of work for the team to build the sensors this way.”

Nevertheless, according to Huang, there is “no magic formula for activating accident detection”. He reports that there is no specific number of factors that must be met before accident detection is triggered and emergency services are called.

In addition, there are also car accidents where the iPhone 14 or newer Apple Watch models intentionally do not contact emergency services. “When I was in New York earlier, I actually had a fender bender accident. My accident detection didn’t trigger,” reports Kaiann Drance. “It’s just one of those little things where you just get out of the car and keep driving. That’s part of the sensor fusion and accuracy, because we don’t want to make a lot of false calls when they’re not necessary.”

Apple placed the iPhone 14 in various places in the car 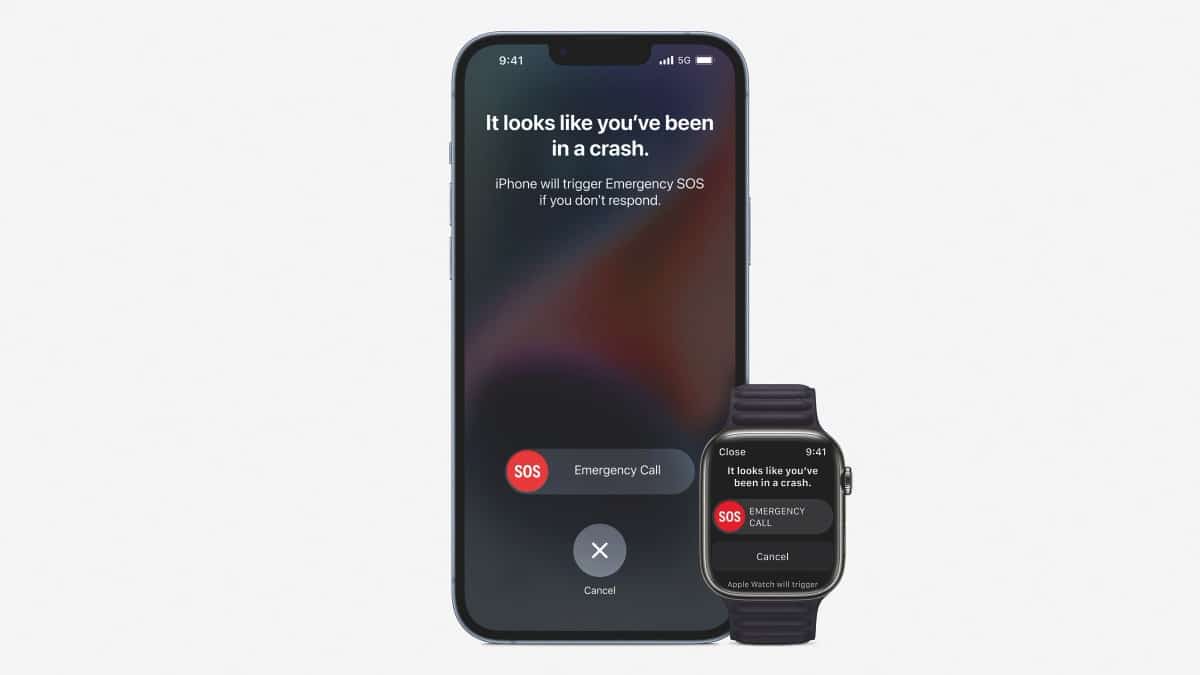 Despite Apple’s efforts to reduce such emergency calls, reports have recently surfaced that iPhone 14 devices are making emergency calls while riding a roller coaster. These false alarms are probably due to the fact that the iPhone’s sensors misinterpreted the sudden braking and the movement of the roller coaster as a collision with another vehicle. Other factors iPhone takes advantage of are noise such as engine noise, road noise, and Wi-Fi routers near an iPhone, which change rapidly in a moving vehicle.

In the interview, Ron Huang also addressed Apple’s tests for impact detection: the iPhone was placed in many places around a car and equipped with cameras to analyze the impact. It also looked at data from the Department of Transportation and the National Highway Traffic Safety Administration to understand which types of accidents are the top causes of injuries.

“We put iPhones in a lot of different places in the car – on the dummies and in the car itself, on mounts and so on. And then we collect all the raw sensor data that comes from these devices during such an accident. We also put cameras inside and outside the vehicle so you can use the footage to follow the actual impact in slow motion and what the pressure sensors see as the airbag deploys. We are able to look at the data with high accuracy. We also use data from the Department of Transportation or NHTSA (National Highway Traffic Safety Administration) to find out what types of accidents are the most common causes of injury.”