According to a new report, Apple plans to manufacture 150 million OLED panels for the iPhone 14, but supplier BOE could lose its 30 million expected orders over a design issue. 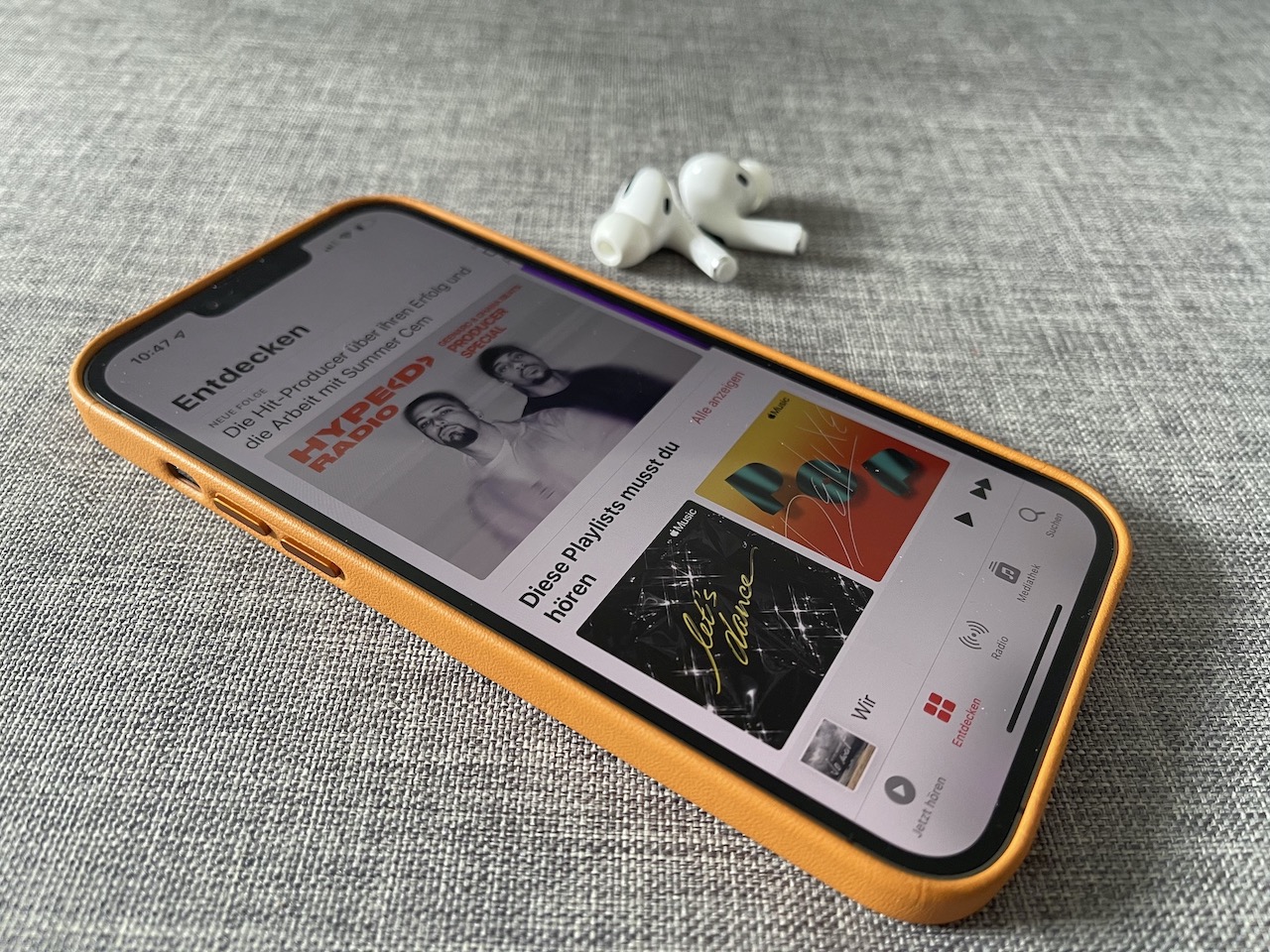 BOE could be locked out of Apple’s supply chain

In a new report by The Elec states that BOE “has not yet received approval from Apple to manufacture OLED panels for the upcoming iPhone 14 series of smartphones.” iPhone 13 uses OLED panels has changed. The change was likely made to increase yield, according to The Elec sources.

Apple was anything but enthusiastic about the austerity measure, since the quality could suffer as a result. A blunder that led to Apple stopping orders from the company for the time being.

The matter could now also result in BOE losing its order for 30 million OLED panels for the iPhone 14. According to the report, the display maker sent executives and employees to Cupertino to explain itself, but when they asked for approval to manufacture iPhone panels, they “received no clear answer.”

The Elec also reports that Apple “plans to produce more than 150 million OLED panels” for the iPhone 14, instead of the 140 million originally planned, possibly indicating that the iPhone maker is anticipating increased demand or supply issues.