As The Elec reports that Apple is testing OLED displays for the iPhone 14 this week, which are then to go into production. The promised displays come from BOE and are said to be intended for the 6.1-inch standard model of the iPhone 14, which is expected to start mass production between July and August. 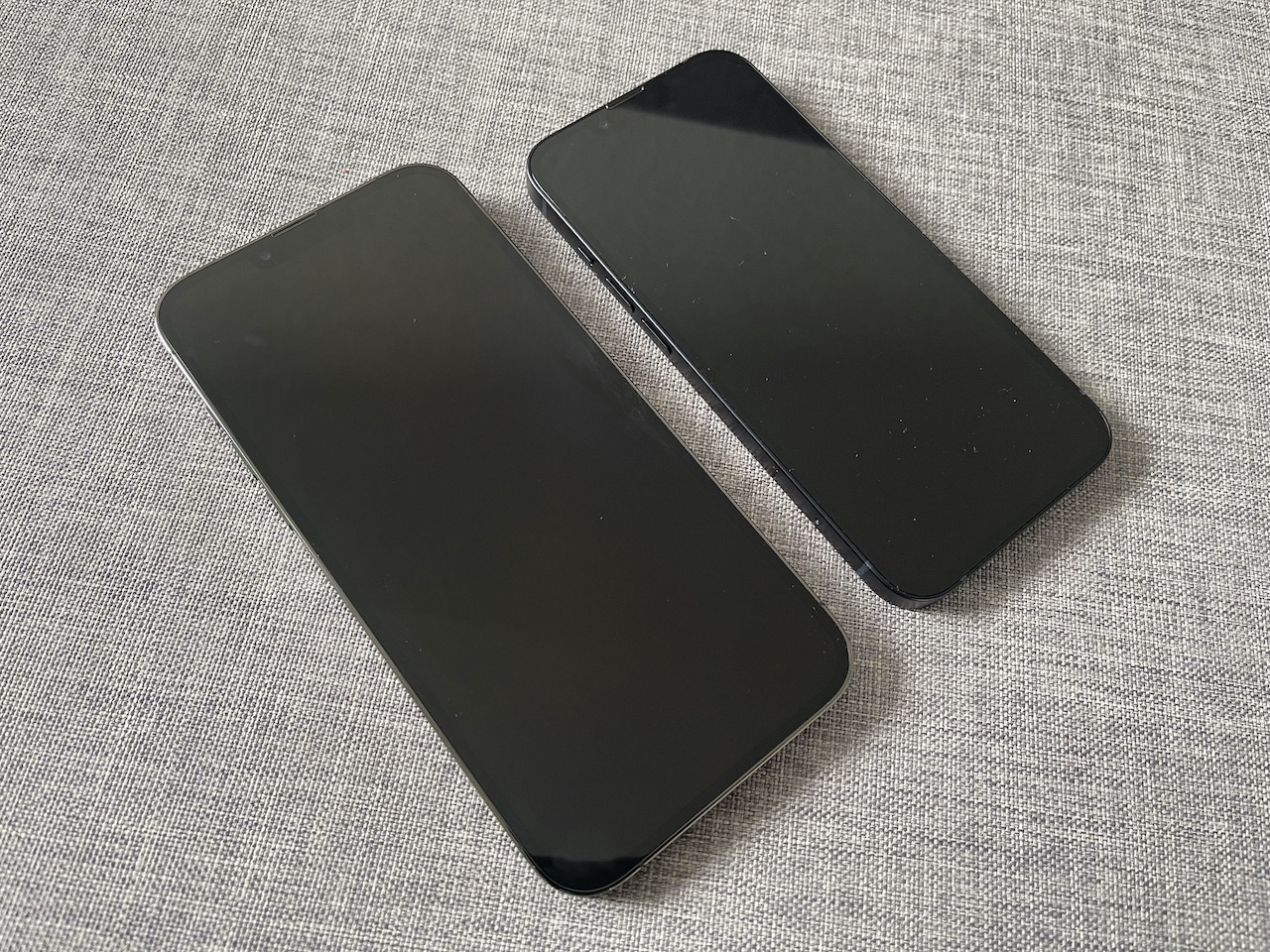 Chinese display maker BOE was embroiled in a controversy earlier this year. Apple found out that the supplier of the OLED panels for the iPhone 13 had secretly changed the so-called circuit width of the thin-film transistors, apparently in order to increase the production yield.

Apple places high demands on its suppliers, and it’s safe to assume the customization didn’t go over well in Cupertino. So it was said that Apple may completely dispense with the services of BOE in the future. However, after a visit by BOE executives to Cupertino to clarify the situation with Apple, the OLED panels were allowed back, not least because BOE’s presence in the supply chain is putting pressure on Samsung Display and LG Display to be more competitive and lower prices.

In preparation for Apple’s future supply needs, BOE will also set up an 8.6 generation OLED display production line at its B16 plant in China’s Sichuan province. The new production line will reportedly be operational towards the end of 2024. The company plans to compete with Samsung Display as well as LG Display and also supply Apple with OLED panels for future iPad and MacBook models.

The problem with the changes in the display of the iPhone 13 still has its effects. Apple has allegedly limited orders for BOE displays to around 5 million for the time being. BOE hopes to get Apple’s approval to start production of the iPhone 14 OLED displays before the end of June.