Not only does Apple regularly show us what the iPhone cameras are capable of, many artists also let their creativity run free and show how far the iPhone cameras can be pushed to the limit. What emerges here is often simply breathtaking. Now, filmmaker Joey Helms has once again raised the bar with his latest iPhone 14 Pro videography, along with an instructional video showing how everyone can achieve the same thing. 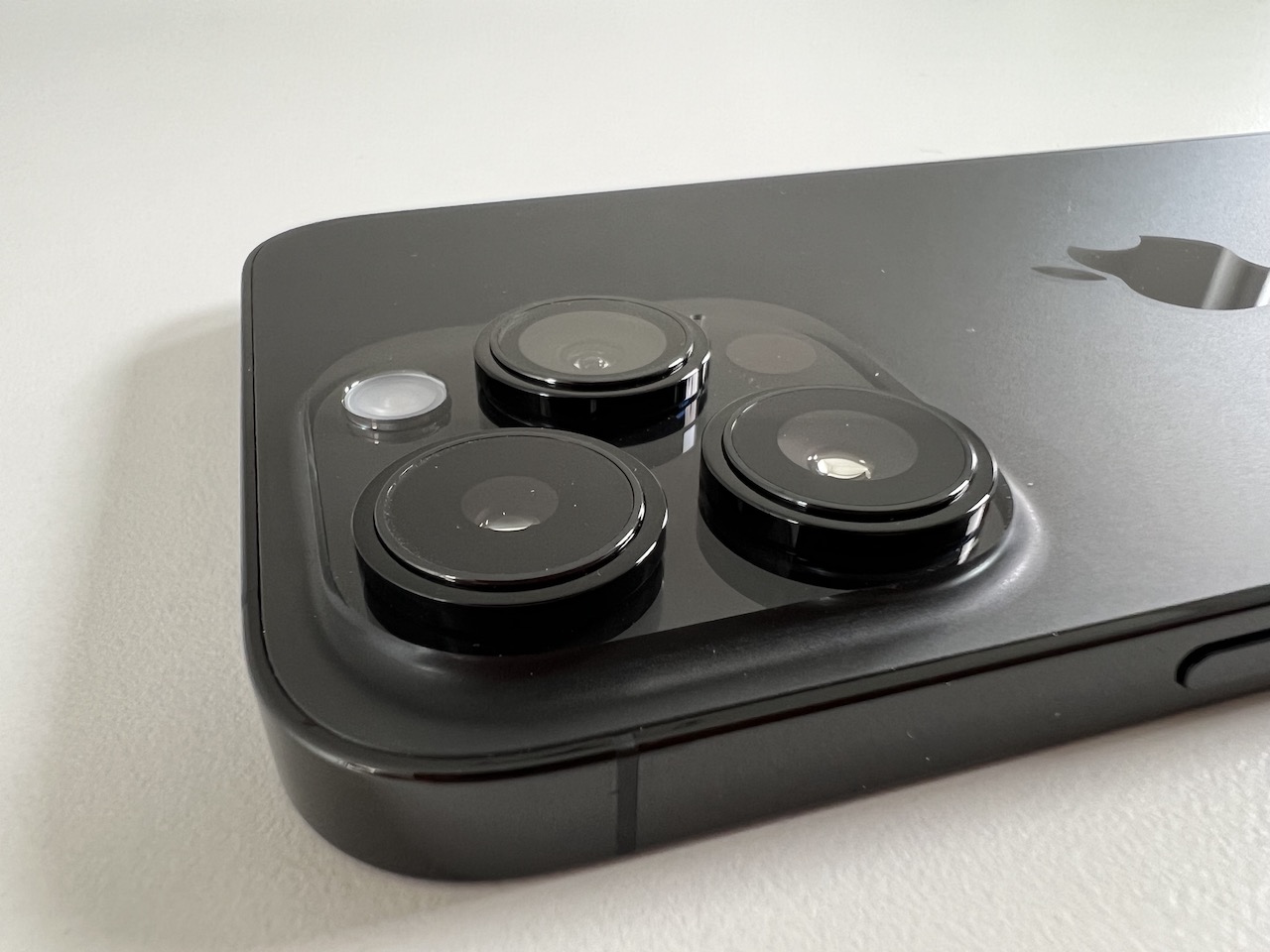 A tour of Chicago

Joey Helms does use two add-ons (a gimbal and a budget filter), but that’s about it. The usual film crew that is often behind Apple’s “Shot on iPhone” videos doesn’t exist here, so anyone with an iPhone 14 Pro, talent, and a lot of dedication can achieve similar results.

The video shows a tour of Chicago:

Helms is, of course, an incredibly skilled videographer and editor, and he admits that while there were few supplies, the shoot took a long time. He explains that his final cut typically uses 1 to 5 percent of the footage he shoots.

The filmmaker asked viewers if they would like a tutorial video showing how the Chicago Walking Tour was filmed and edited, and the answer was a resounding yes.

In the tutorial, Helms explains the type of shots he takes, including how to use Cinematic Mode carefully. The same goes for the editing, paying special attention to the sound design. He also explains the importance of locking both focus and exposure so they don’t change throughout the clip. This is one of the most common signs someone is shooting on automatic with just their smartphone. The video is around 15 minutes long and gives an intensive insight into Helm’s work with the iPhone 14 Pro: