During the week, Apple didn’t just have those final version of iOS 16.2 published, but also started “Emergency SOS via satellite” in four other countries at the same time. In the coming year, Apple will introduce the security service in more countries. 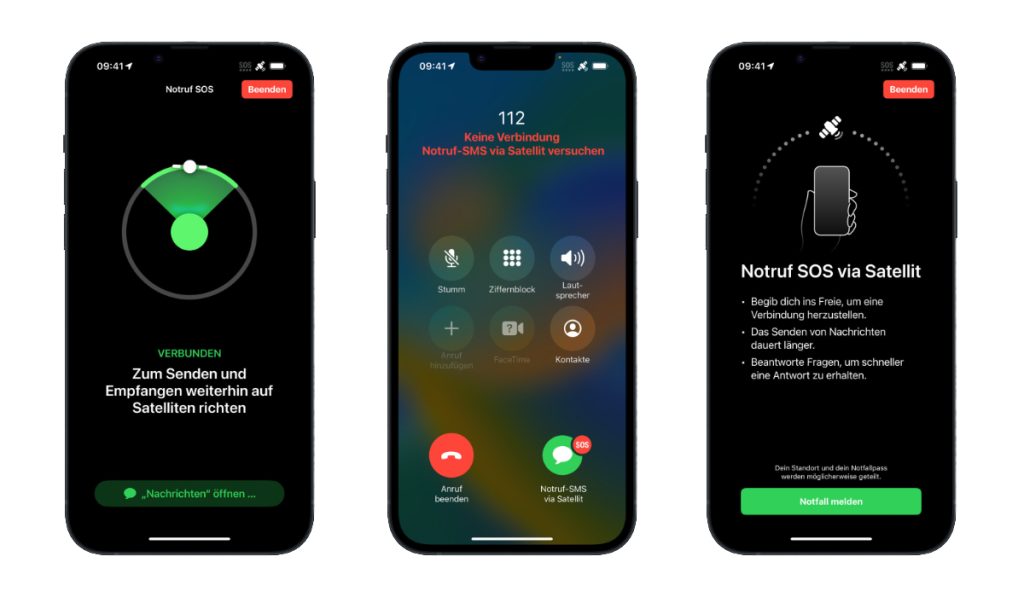 The US and Canada started a few weeks ago, followed in the course of this week Germany, France, Great Britain and Ireland. We are talking about “emergency call SOS via satellite”. Apple is gradually introducing this security service. This can already be used in six countries. Incidentally, this also applies to international travelers visiting a country or region where “Emergency SOS via satellite” is available. They can use the feature during their visit unless they bought their phone in Mainland China, Hong Kong or Macau. Satellite Emergency SOS is not offered for iPhone models purchased in Mainland China, Hong Kong or Macau.

As part of the accompanying press release, Apple has already confirmed that the service will be rolled out in additional countries in the coming year. However, those responsible have not yet specified which countries and regions these will be.

The innovative technology, available for all iPhone 14 models, allows you to send messages to emergency services even outside of cellular and Wi-Fi coverage. Additionally, users who want to keep friends and family informed of their whereabouts while off-line can now open the Find My app and share their location via satellite.

At this point we would like to draw your attention to the Apple Support document #HT213426 Clues. With this, Apple once again specifically explains how “emergency call SOS via satellite” works. By the way: Also the first reports from real life have already surfaced how “emergency call SOS via satellite” has contributed to the rescue in an emergency.