iPhone » Fallen in a ravine without a network: iPhone 14 accident detection and satellite emergency call save motorists 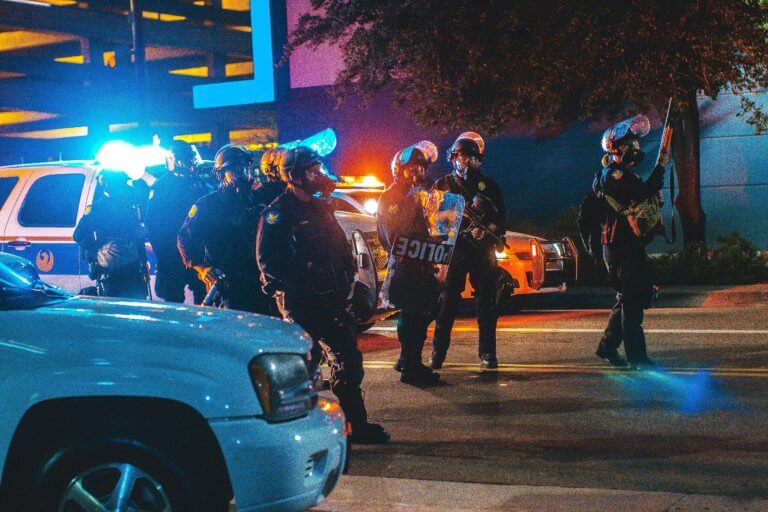 And once again, the iPhone 14’s satellite emergency call probably saved a few people’s lives. After a car crashed into a canyon in California with no cell service, occupants called for help via iPhone satellite text message.

The iPhone 14’s new satellite distress call is apparently a life-saving feature indeed. A few weeks ago it became known that the function in Alaska made it possible to rescue a casualty like we did in one earlier notification had reported. Now the feature has shown what it can do in connection with another new function of the iPhone 14.

Emergency call via satellite after a fall in a ravine

In California last week, a car fell more than 100 meters into a ravine where there is no reception, according to the local Montrose Search & Rescue Team. In this situation, the iPhone 14 triggered accident detection and the occupants were then able to follow the iPhone’s instructions to send a text message with their location via satellite, the authorities reported.

Deputies, Fire Notified of Vehicle Over the Side Via iPhone Emergency Satellite Service

This afternoon at approximately 1:55 PM, @CVLASD Received a call from the Apple emergency satellite service. The informant and another victim had been involved in a single vehicle accident pic.twitter.com/tFWGMU5h3V

This ran a little later at the Crescenta Valley Police Station, which was able to arrange a rescue operation. Due to the situation of the casualties, the rescue had to be carried out by helicopter.