The accident detection of the iPhone 14 causes a stir again.

The iPhone 14 and the Apple Watch can detect a strong impact and interpret it as an accident. In this case, the emergency call is called – as long as this is not canceled.

We have already highlighted two tests in the news. Here are the related videos:

A “live scenario” occurred in an accident in Lincoln, Nebraska, last weekend.

A car crashed into a tree. Five of the six occupants died instantly, and the sixth died in hospital. The iPhone did its duty and called an ambulance…unfortunately, help for the occupants came too late.

Police said the cause of the accident is still under investigation and confirmed that “the accident was reported by an iPhone, which recognized the impact and automatically called emergency services because the phone’s owner became unresponsive.” 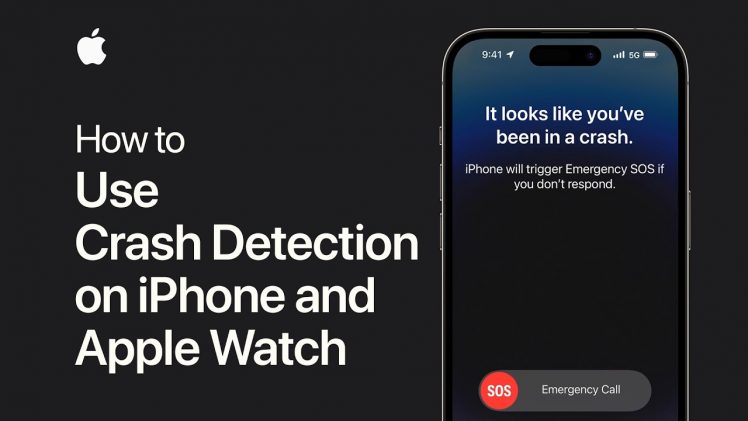