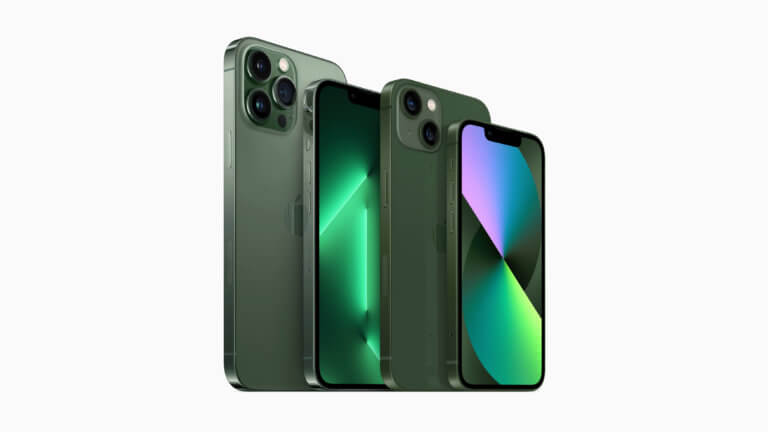 Apple seems to be expanding iPhone 14 orders. The iPhone is also the only smartphone that has recently sold equanimity or even better than last year worldwide. The overall market, on the other hand, is currently going through a rather difficult time.

Apple’s iPhone 14 will meet robust demand, at least Apple seems to think so. The company has expanded its orders to manufacturers for the iPhone 14 lineup, which reported the Taiwanese trade magazine Digitimes, citing information from the Chinese supply chain.

This fits with previous estimates that Apple could expect a strong start for the iPhone 14. In China in particular, a high demand for the new iPhone 14 models is expected, as we reported in an earlier report. However, it is still unclear whether the suppliers can also meet this demand.

Apple is the only smartphone maker with growth

Apple is also the only manufacturer of smartphones that has been able to keep its sales stable in the summer months or even increase them in some segments, Apfelpage.de reported. The Android-dominated market as a whole, excluding the iPhone, recently had to accept declining sales.

In any case, with the exception of Apple and Samsung, all other smartphone manufacturers have hardly been able to make any profits in recent years or have left the smartphone market.

The mass production of the iPhone 14 is currently being prepared and should start in August, the test production has already started.