iPhone » Nothing works without Samsung: iPhone 14 displays mostly with OLEDs from South Korea 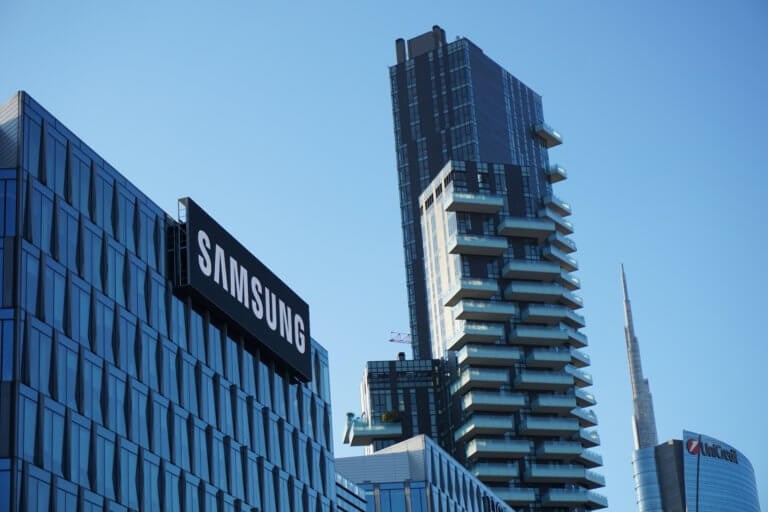 There is still no way around Samsung: the company still manufactures the vast majority of displays for the iPhone and it will remain the same with the iPhone 14. The next supplier in terms of size, LG, is very far behind.

Samsung is still the measure of all things for OLED panels in the iPhone. The vast majority of panels come from Samsung Display, as currently reported in South Korean industry reports emerges. By the end of the year, around 70% of all OLEDs installed in an iPhone will come from Samsung Display. Apple will thus obtain around 80 million panels from the South Korean conglomerate, 60 million panels are intended for the iPhone 14 Pro and Pro Max.

LG and BOE only play a supporting role

Although Apple has relied on a diversified supply chain for years, this goal is difficult to achieve for some components, such as the panels. LG Display has also been supplying screens for the iPhone and iPad for years, but the shares there are significantly lower. In 2022, around 20 million OLEDs from LG Display will migrate to the iPhone.

The Chinese display manufacturer BOE has also been part of Apple’s supply chain for some time, even if the relationship with the company is not untroubled. BOE will supply around six million panels for the iPhone. By the end of 2022, Apple has ordered around 120 million displays for the iPhone 14 lineup.

There are many reasons for Samsung’s preponderance and they are mainly rooted in various problems in production that LG and BOE have repeatedly had. In addition, their capabilities are limited: BOE currently only supplies panels for the standard iPhone 14, LG Display has only recently been able to supply the LTPO displays for the Pro models, which require ProMotion and 120 Hz, but the yield remains low .