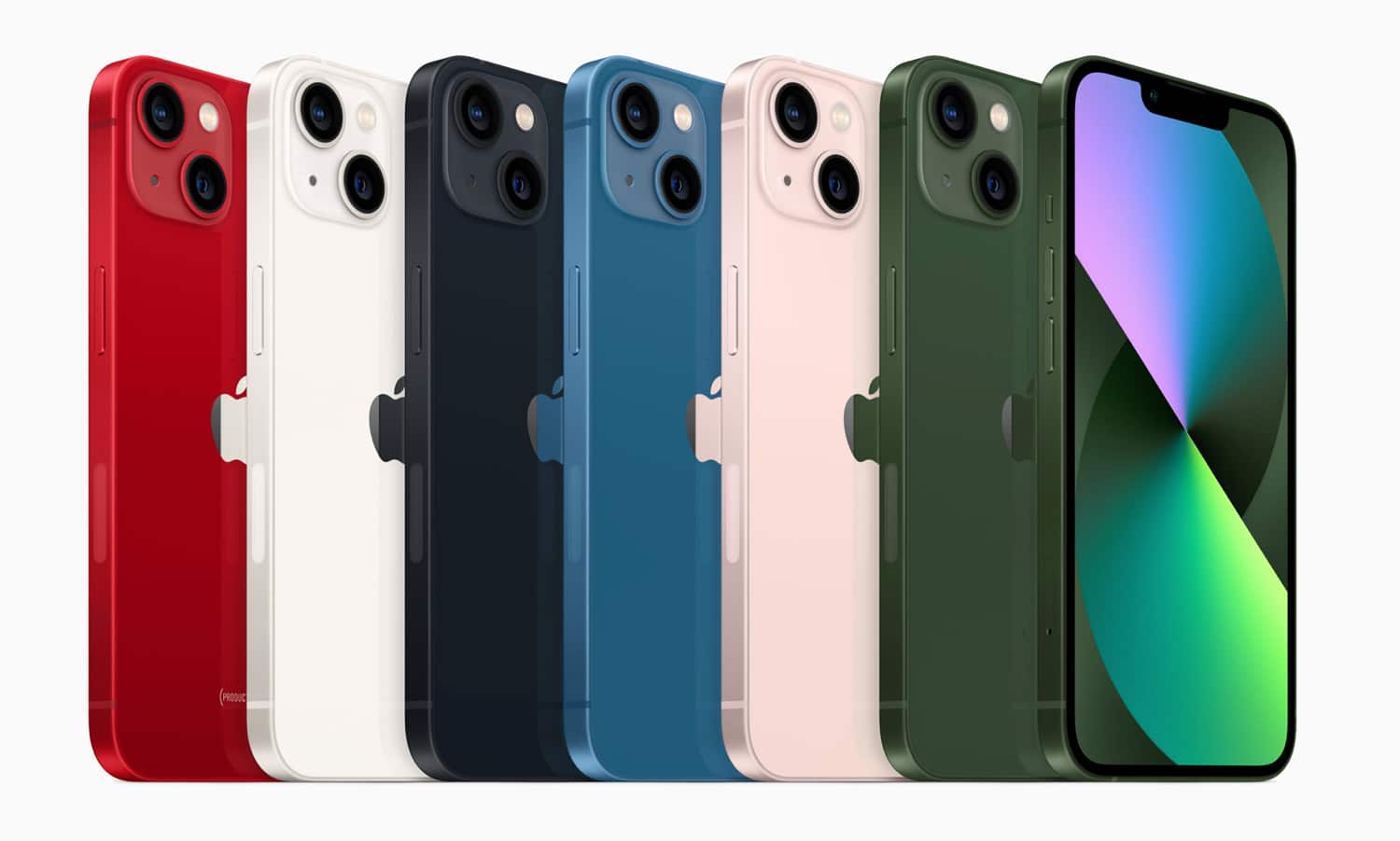 In less than two months it should be that time again for Apple fans: If we follow the usual update intervals, we can expect the new iPhone 14 generation in September. However, there will probably be no iPhone 14 mini in the lineup this year.

The small iPhone with the addition “mini” was presented for the first time in 2020 with the release of the iPhone 12 generation. Despite a loyal following that acquired the device primarily because of its compact form factor, the model never matched the sales figures of the other larger specimens from the lineups. 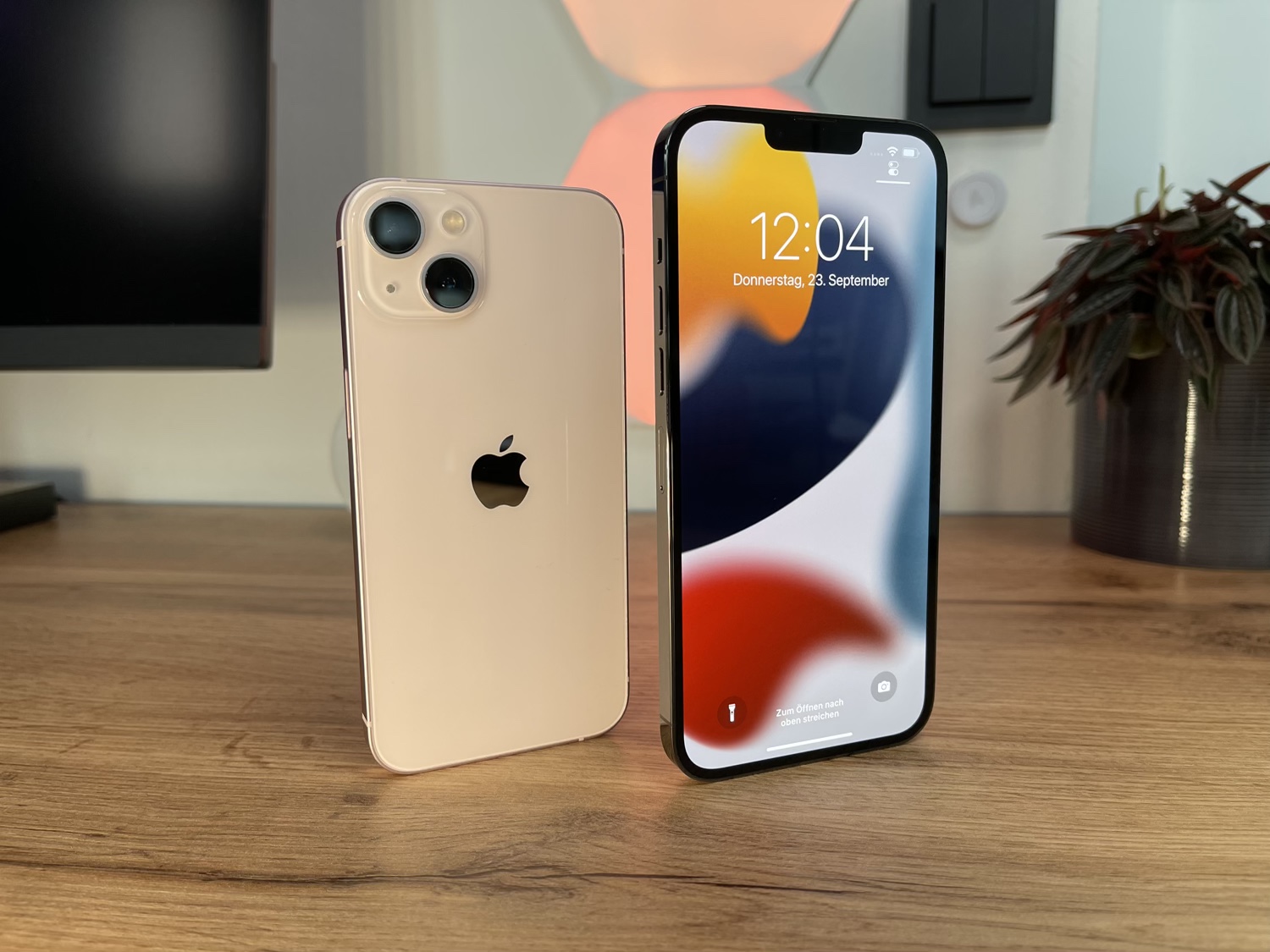 Then, when Apple launched the iPhone 13 mini in September 2021, the updated model boasted improved battery life and increased display brightness. Nonetheless, sales of the smallest model continued to be sluggish. “Recent data from CIRP suggests that the iPhone 13 mini accounted for just 3 percent of all iPhone sales in Q2,” 9to5Mac said. The blog speaks of an “odd spot in Apple’s lineup” in relation to the iPhone 13 mini and the previous iPhone 12 mini.

Several reports from leakers and analysts also suggest that there will be no “mini” model with the upcoming iPhone 14 generation. The iPhone 14 (codenamed D27 and D28) should be available in 6.1-inch and 6.7-inch formats. The iPhone 14 Pro and iPhone 14 Pro Max (codenamed D73 and D74) are said to have the same display sizes. The smallest iPhone would thus have a 6.1 inch display and thus reduce the selection from three to two sizes. 9to5Mac predicts that the iPhone 13 mini could remain in the iPhone lineup as a budget model in the fall, potentially at a reduced purchase price of $599.