The impact of the new iPhone 14 lineup is getting closer.

In September we are expecting four new models, the iPhone mini will no longer be available. What are the effects of the supply crisis and the war in Ukraine on the prices for the new smartphones from Apple.

A price shock is imminent. The iPhone 14 models could be significantly more expensive.

The increase could be that high

Wedbush Securities analyst Dan Ives, well-connected at Apple, announced the information in a note to his clients. He speaks of a price increase of 100 US dollars – which would also be around 100 euros. 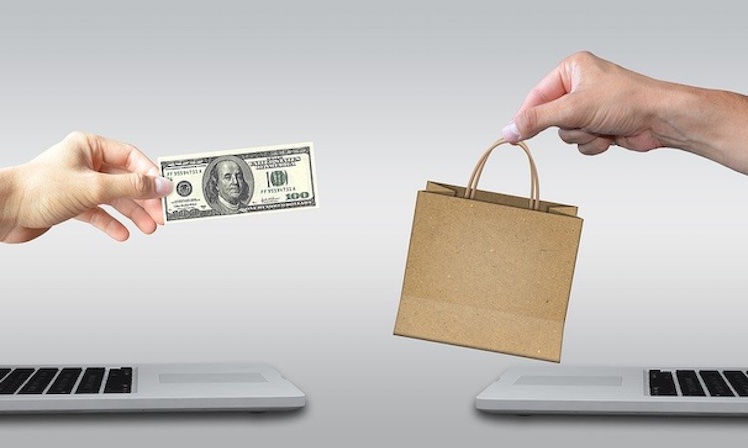 Apple’s sprawling supply chain is hard at work preparing for this fall’s iPhone refresh. However, the same arrangement by suppliers could force Apple to increase the price of its flagship products by the significant amount Dan Ives has cited.

“Prices have increased throughout the supply chain and Cupertino must pass those costs on to the consumer with this release,” Ives is quoted as saying.

Where Apple has to absorb increased costs

Apple is currently buying much more expensive than last year. Samsung alone has increased chip prices by 20 percent. Other suppliers followed with the same price premium.

CCS Insight analyst Ben Wood presented the same information as Dan Ives: “There is no question that production and component costs continue to rise for all consumer electronics manufacturers. These factors suggest that a price increase may be necessary.”

The last hope for customers for constant prices

Analyst Wood believes that Cupertino will “not so easily” hike prices: “However, given headwinds in the cost of living, Apple may conclude that raising prices could be counterproductive.” On the other hand, Apple obviously wants to keep making strong profits. This is what the shareholders are demanding too…

via The Sun / Photos: Pixabay