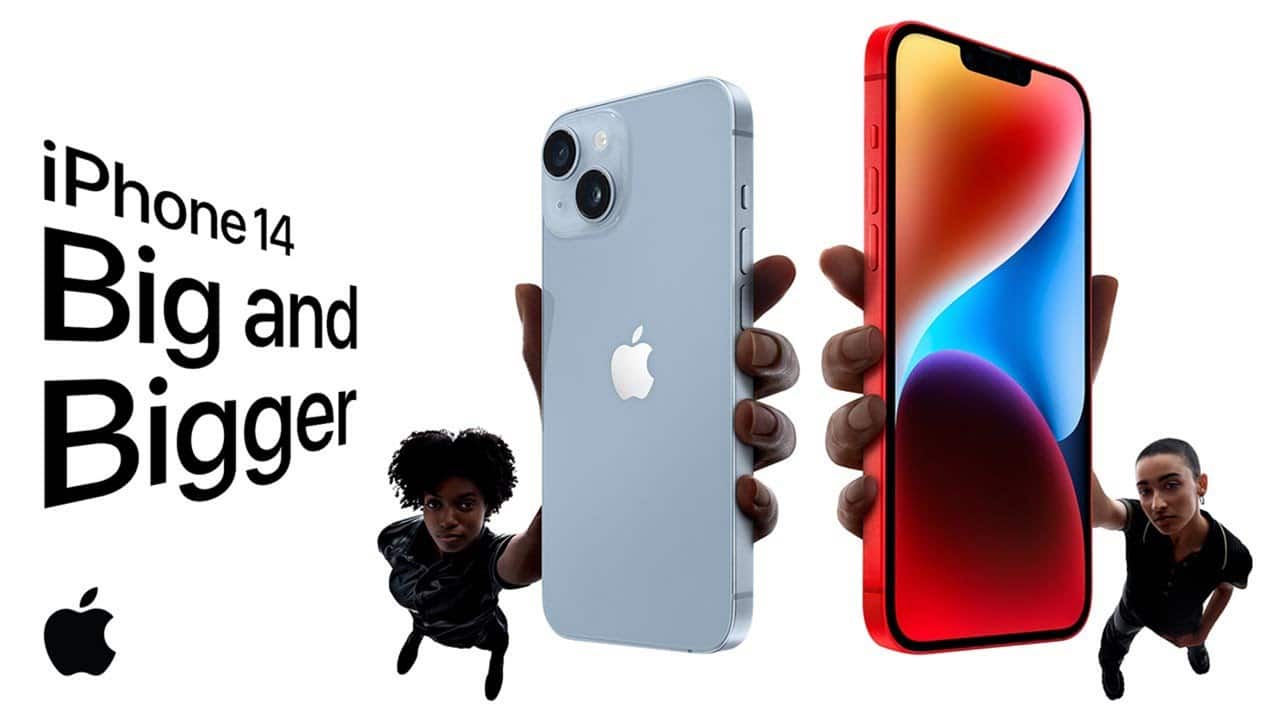 For the launch of the iPhone 14 and the iPhone 14 Plus, Apple has published suitable promotional videos on social media and YouTube. Now they have updated it and removed the vocals because the lyrics of the song “Biggest” by Idris Elba could be misunderstood. The snippet of the song repeated the word “Biggest” multiple times.

“However, the way the word was pronounced in the song resulted in some people hearing an offensive racist remark instead. Almost immediately after the September commercial came out, the word went viral. Two months later, Apple responded and completely removed the vocals from the commercial’s soundtrack.”

So reported 9to5Mac about Apple’s promotional video. If you now look at the spot for the iPhone 14 and iPhone 14 Plus on YouTube, you will no longer hear any singing, only instrumental music in the background. This is to avoid the confusion of words criticized by many people.