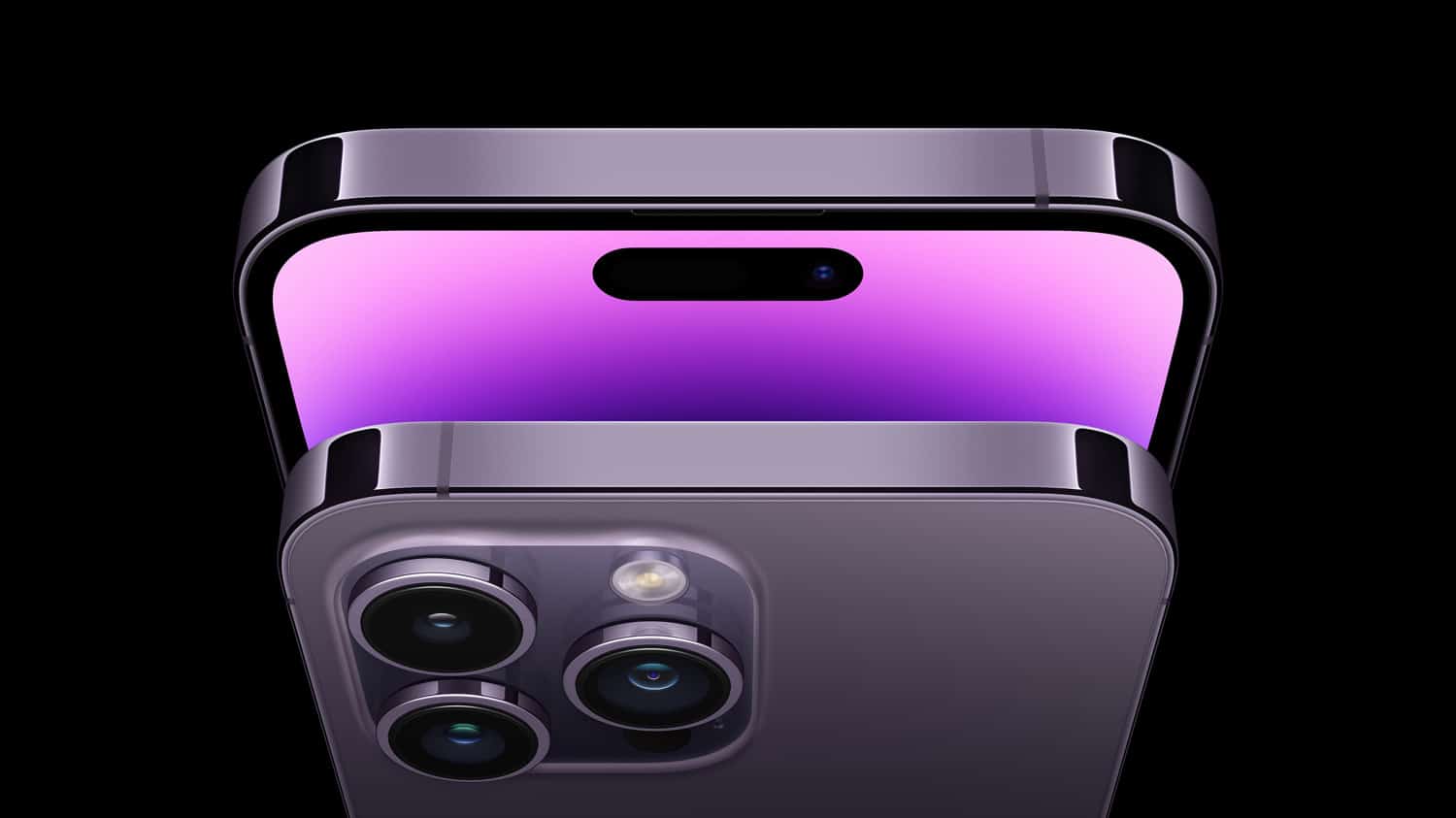 Earlier this month, Apple pointed it out pointed outthat the waiting times for an iPhone 14 Pro and iPhone 14 Pro Max will be longer. This was justified with a lack of capacity in the supply chain. However, the delays seem to be increasing again for the Christmas business of all times.

As MacRumors reports, the delivery times for the iPhone 14 Pro/Max in the USA have already increased to around six weeks. This is justified with closures at Foxconn in China, which assembles the iPhone models.

“At Apple’s online store in the US, the estimated delivery times for the devices are currently around six weeks, with all iPhone 14 Pro models only available from December 27th, which puts them already out of reach for many potential buyers before Christmas Day .

The delays confirm analysts’ expectations that Apple’s iPhone 14 Pro models will fall short of earlier estimates for shipments this year following shutdowns at Foxconn’s main factory in China, where the devices are assembled.” 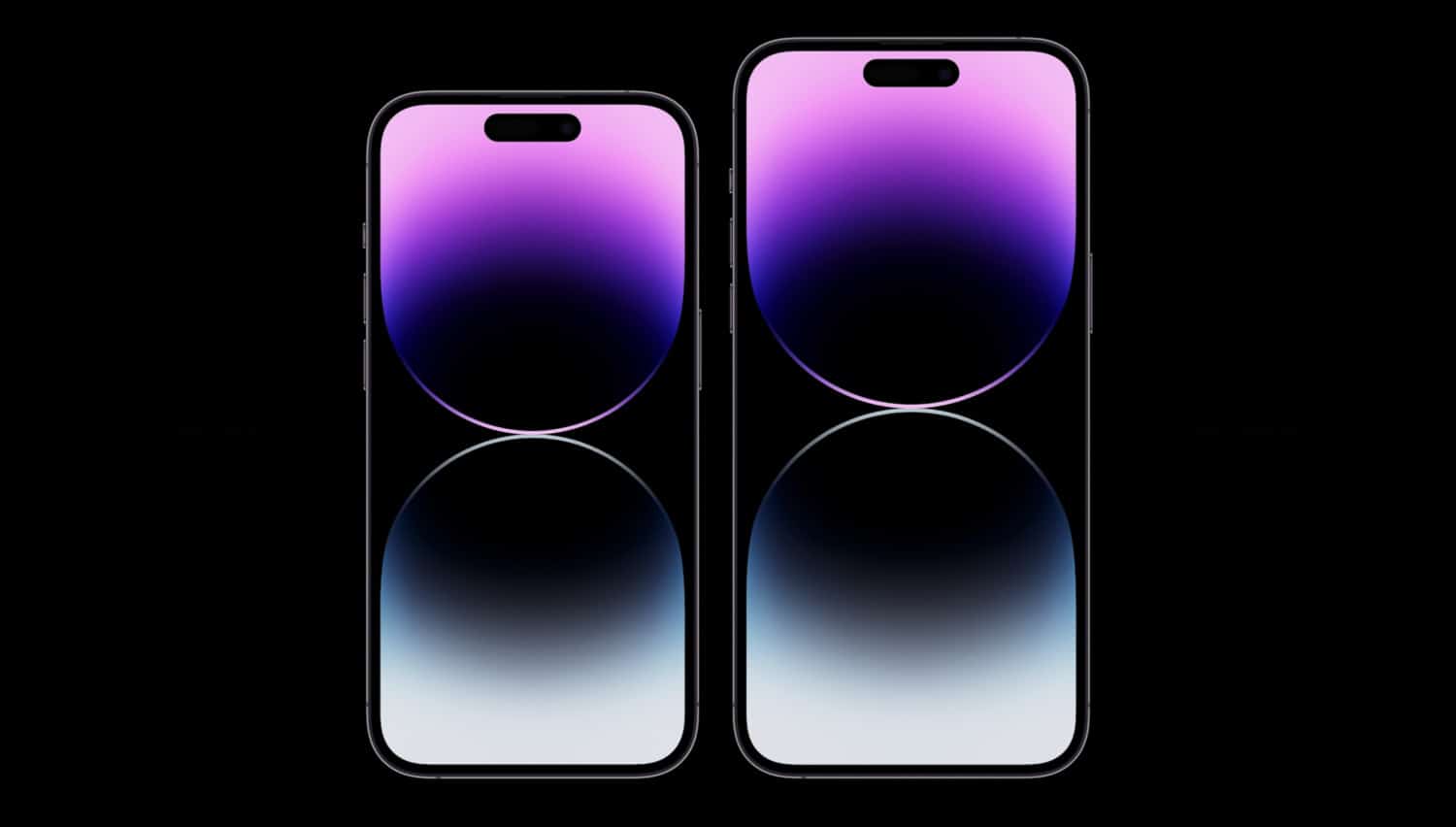 Instead of the previous 85 million iPhones, 79 million are to leave the production lines at Foxconn this quarter. This is how the investment company Morgan Stanley reports Bloomberg. “The wait for 14 Pro/Pro Max has increased to four to five weeks recently, up from two to four weeks a month ago, suggesting demand remains healthy despite the supply gap.”

The longer waiting times are also noticeable on the German market. At Amazon, for example, there are currently no iPhone 14 Pro/Max models in stock. at Apple December 23, 2022 is now given as a possible delivery date for almost all iPhone 14 Pro models. There are also no available copies in the local stores. So if you plan to put an iPhone 14 Pro/Max under the Christmas tree, you should order as soon as possible and hope – or even create a voucher.