Shortly before the September keynote, we were still wondering what Apple will call its new 6.7-inch standard iPhone. It was a neck and neck race between “iPhone 14 Max” and “iPhone 14 Plus”. Finally, the well-known “Plus” addition has been awarded the contract. The decision could have been closer than one might think. At least that’s what a new find on Apple’s website suggests. 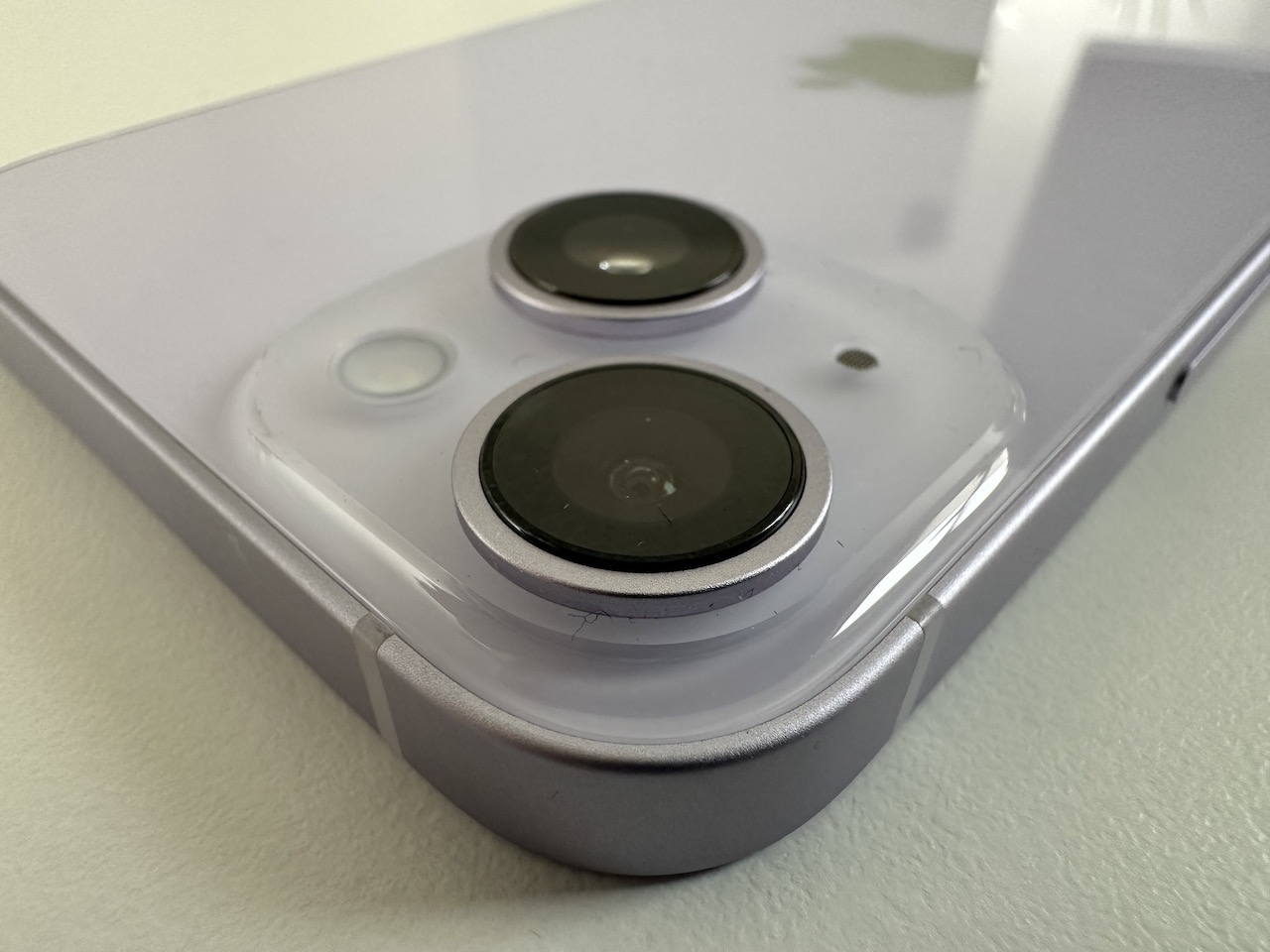 Clues found about the iPhone 14 Max

Apple has one support article with an overview of all iPhone models. The said original name can be found here in a file name. If you do that Image of the iPhone 14 Plus saves, the original naming is shown: iPhone-14-max-colors. Also in Apple’s newsroom there is still talk of the iPhone 14 Max – but you have to search a long time for it. The name is in the alt tag of an image.

The fact that the name “iPhone 14 Plus” finally won the race could be because there are major differences between the base and Pro models this year and Apple wants to avoid possible consumer confusion. Customers might think that anything with “Max” in its name must have all available features. The ‘Plus’ designation would thus more clearly indicate that you’re getting a little more than the base model, without implying that you’re getting everything the range has to offer.