Iphone 14 | Thanks to iPhone 14 accident detection and emergency call SOS: Further rescue of casualties in the USA | apple iphone 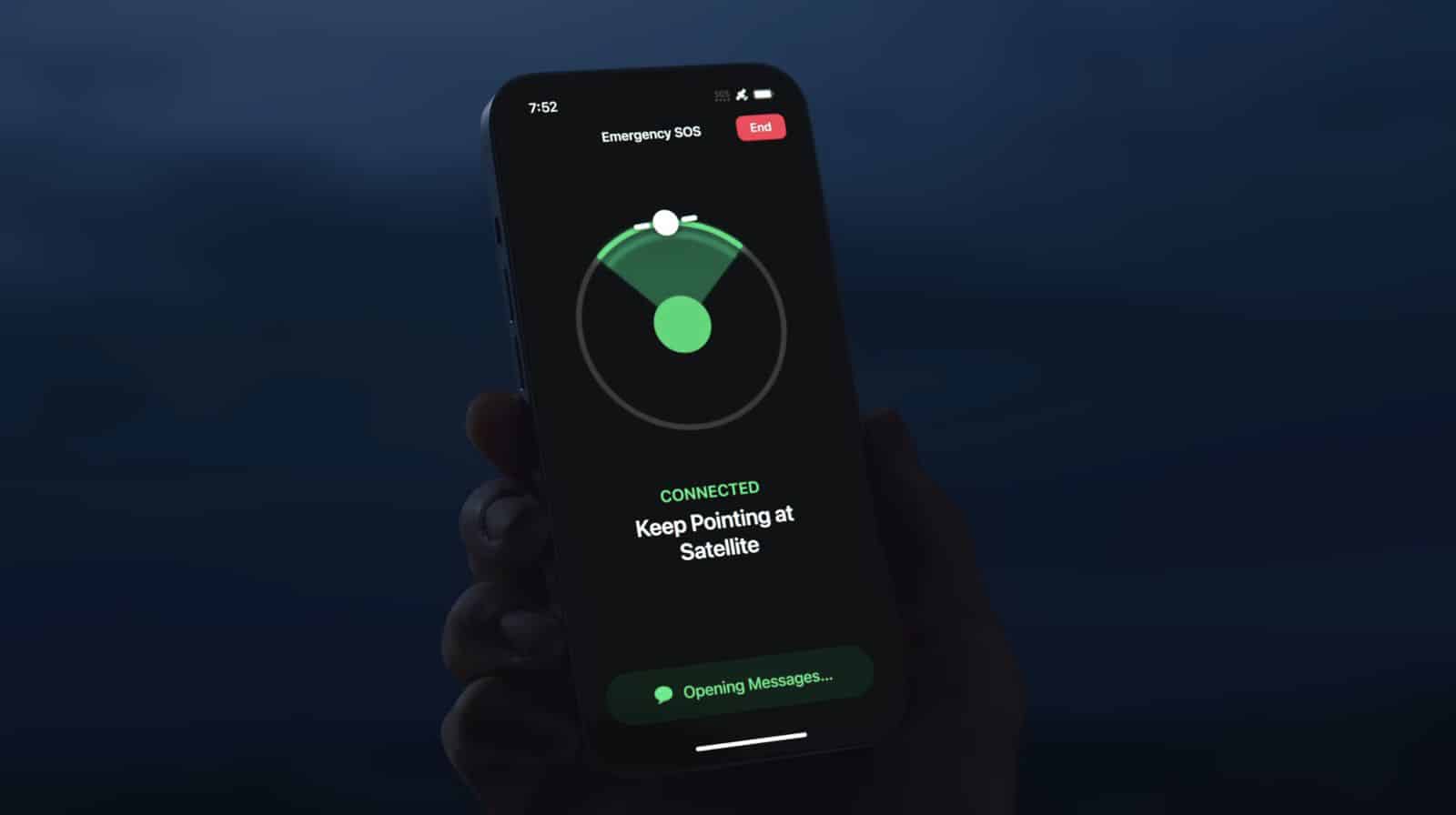 The accident happened in Angeles National Forest, California, where a car plunged about 300 feet into a remote canyon. One of the accident victims had his iPhone 14 with him, whose accident detection system recognized the crash as an accident. The occupants of the car sent the accident and location data to Apple’s relay center via satellite emergency call SOS, from where the responsible authorities were notified. The rescue team said Apple’s call center had been able to provide the victims’ exact location data.

The two accident victims were rescued by helicopter and taken to a neighboring hospital due to minor and moderate injuries.

A video of the rescue was posted on Twitter:

Deputies, Fire Notified of Vehicle Over the Side Via iPhone Emergency Satellite Service

This afternoon at approximately 1:55 PM, @CVLASD Received a call from the Apple emergency satellite service. The informant and another victim had been involved in a single vehicle accident pic.twitter.com/tFWGMU5h3V