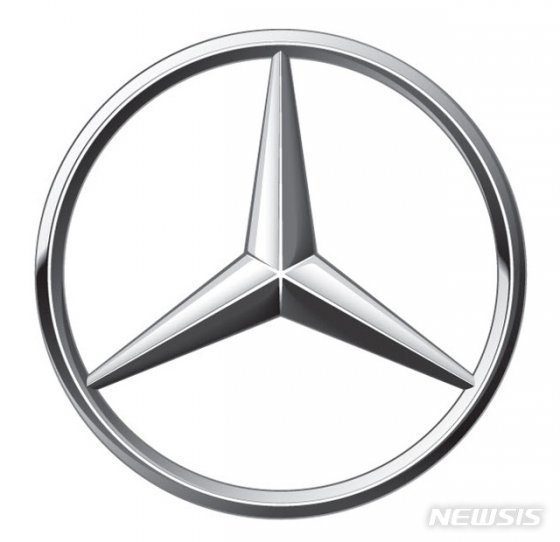 In the past 10 years, 17.5 million new cars have been registered in Korea, showing that the proportion of imported cars, electric cars, and hybrids is increasing significantly.

While domestic cars maintain a similar level of 1.1 million to 1.3 million units per year, imported cars more than doubled in sales for the first time in 10 years. The number of registered imported passenger cars reached a record high from 131,615 in 2012 to 268,722 last year.

Login for: Comment on Alfa Romeo: A beautiful dream