Almost two months before the official presentation of the Apple iPhone 14 Series, there seems to be a launch date. A still relatively unknown tipster claims to have received information about September 13th. In theory, we would not generally rule out this date. Because on the one hand it fits into the previously communicated period and it is a Tuesday. Meanwhile, protective cases show an almost unchanged design of the upcoming iOS smartphones.

Is the Apple iPhone 14 Series coming on September 13? 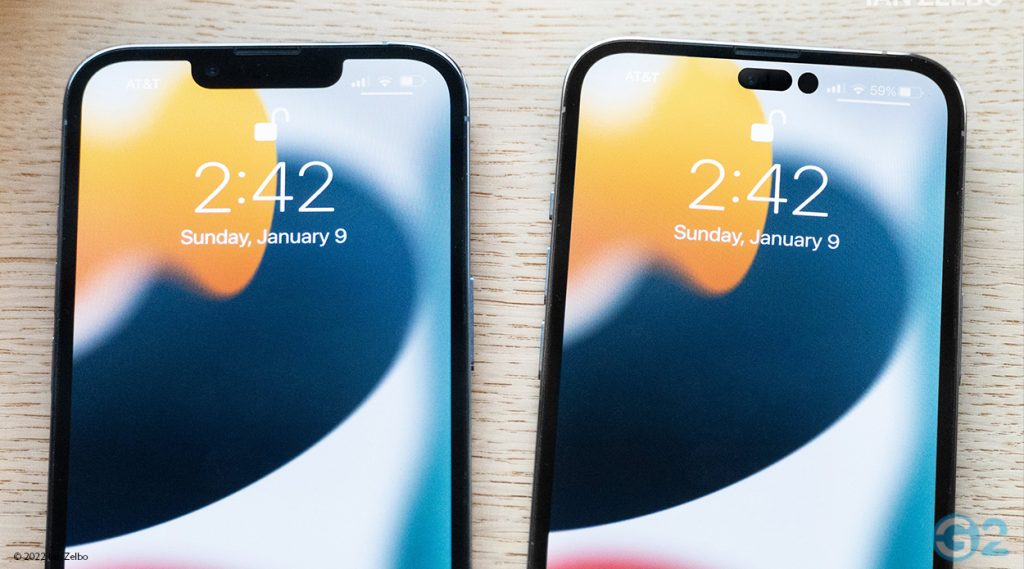 Only a Samsung Galaxy S23 Series or foldables from the South Korean manufacturer come close to the prolific Apple iPhone 14 Series rumor mill.

But the closer we get to the actual launch date in autumn, the more concrete and reliable the leaks become. Now a tipster, at least not known to me, by the name of “iHacktu iLeaks” expresses itself via Twitter to the Apple plans of the corresponding keynote. He now wants to know that we can expect the launch of the four new Apple iPhones and the Apple Watch Series 8 on Tuesday September 13th.

Admittedly, the determination is not particularly difficult. In principle, Apple launches on a Tuesday and the month had also been confirmed in advance by various sources. But now someone has said it and we know who we can stone if the date is not correct. The leaker also announces an availability date of September 23rd. But here, too, the company from Cupertino follows entrenched traditions. With regard to the unknown nature of the tipster, the appointment can nevertheless be viewed with a certain degree of skepticism.

Cases confirm the discontinuation of the Apple iPhone 14 mini 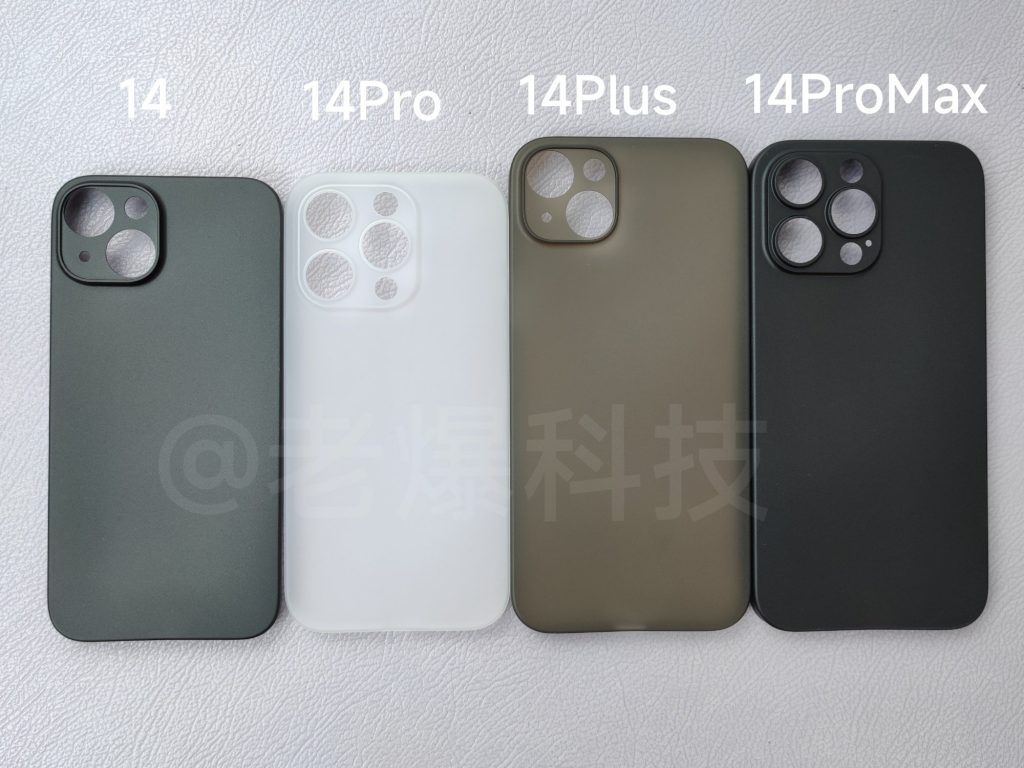 A leak that declares the cases of the Apple iPhone 14 Series is much clearer. On which the rumor is confirmed that optically only little change will take place. The camera array is said to be slightly larger. Unfortunately, the front cannot be seen in this image material, but there are said to be major changes in relation to the notch, especially with the Pro models. A new A16 Bionic chipset manufactured in TSMC’s N5P process (5nm) should also be taken for granted.