The market launch of the iPhone 14 (Pro) is still a few months away, but the next iPhone generation is already a permanent guest in the rumor mill. One of the most discussed topics concerns the variety of models. So it is said that Apple will drop the iPhone mini due to poor sales. Now the leaker ra1ncloud gives hope that there might be an iPhone 14 mini after all. 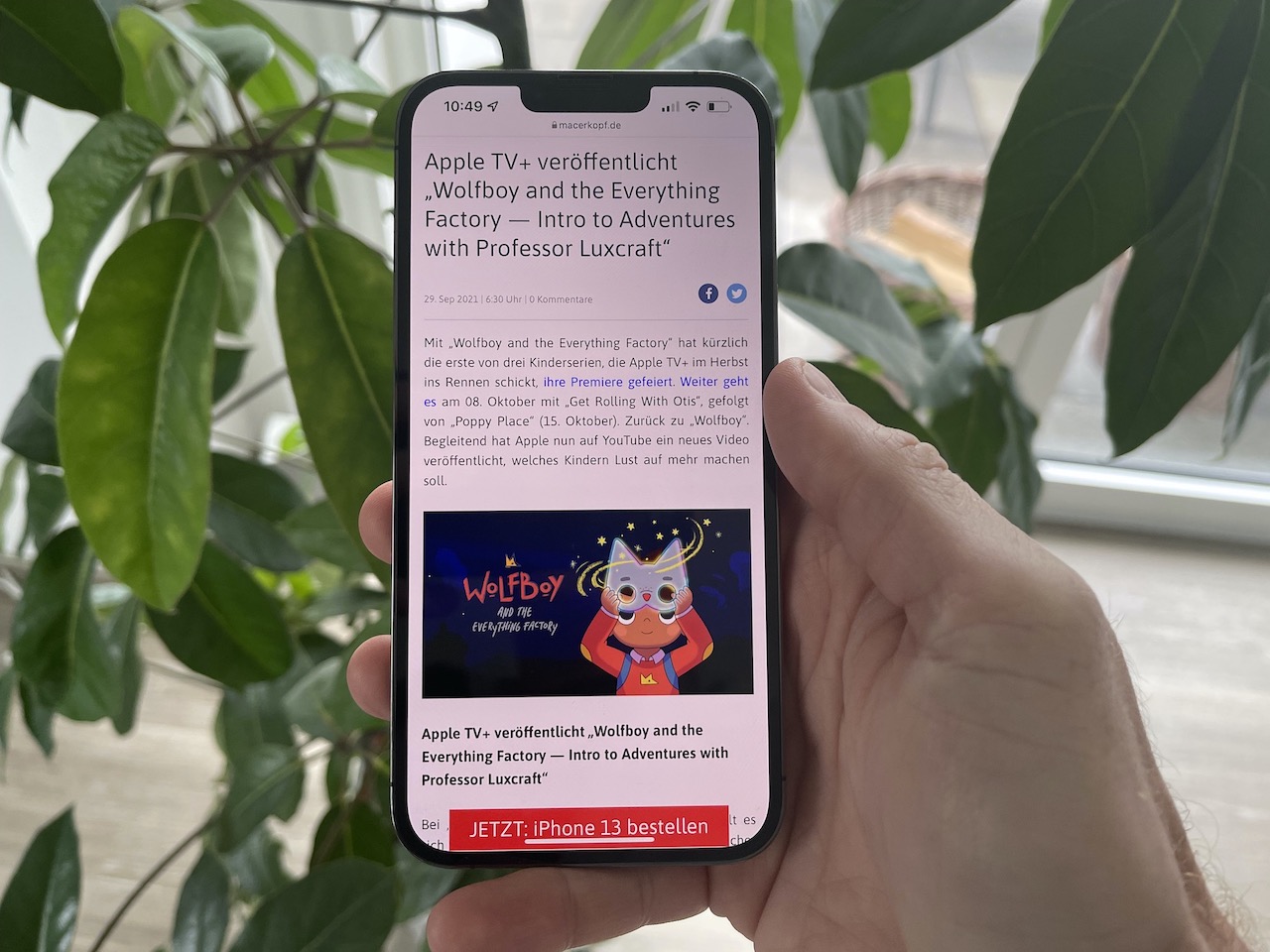 Is an iPhone 14 mini coming?

The iPhone 14 Max would thus replace the iPhone mini. It doesn’t offer the pro features of the higher-priced models, but it does have a large screen. But what if Apple offered a fifth model? Leaker ra1ncloud investigated this question when he discovered a previously unknown model in an unreleased iOS version.

#Exclusive Revealed in a leaked internal testing variant of iOS were the following codenames for iPhone 14:

Could we be seeing the survival of the mini? Or perhaps a new budget iPhone… pic.twitter.com/dnNXstrtnq

The model numbers D73AP and D73pAP are expected to be the iPhone 14 Pro and iPhone 14 Pro Max, respectively. D72AP and D72pAP are said to belong to the iPhone 14 and iPhone 14 Max – D72bAP remains. The beginning of the model number indicates that this is not a Pro model. The addition “p” apparently indicates the Max models. Now one could take the leap of faith and ascribe the suffix “b” of the unknown model to a mini. At least that’s what the leaker thought.

It remains to be seen whether Apple will actually give the iPhone mini another chance. In our opinion, it is more likely that Apple will introduce a new, cheaper iPhone that will replace the iPhone SE with a modern design in spring 2023.