The camera app that Apple ships with iOS should be perfectly adequate for a large number of users. Those who want to get more out of the iPhone camera rely on third-party apps, some of which offer a much larger range of functions. One of these apps is “Halide Mark II – Pro Camera“. This app has now been updated to version 2.10 and has been selectively improved. 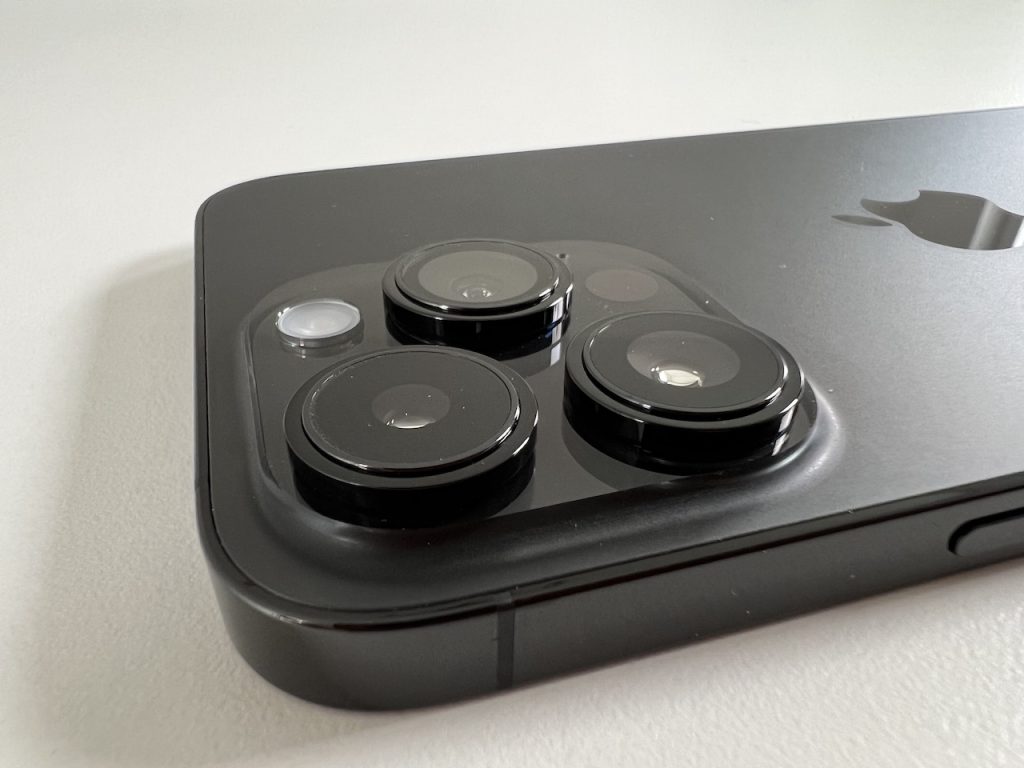 Halide: Update to version 2.10 is here

Halide is one of the most powerful camera apps for iPhone with an elegant and simple design. Now the developers have Halide in version 2.10 in the App Store as a download provided. Thanks to the new 48MP wide-angle sensor, the iPhone 14 Pro (Max) is able to take photos with a 2x zoom without losing quality. This is because the iPhone captures the full-resolution image and then crops it into a 12-megapixel photo, which is the resolution of regular images captured by the iPhone.

Previously, this feature was only available for Apple’s native camera app. The update to version 2.10 now also allows you to take photos with 2x zoom with Halide and the iPhone 14 Pro. In addition, a newly introduced switch gives you quick access to switch between 12MP and 48MP photos. Various bug fixes and performance improvements also flowed into the app update.

You can test Halide’s impressive range of functions for seven days free of charge. An in-app purchase is then required. 2.99 euros per month and 12.49 euros per year are charged. With a one-time purchase (69.99 euros) you can unlock the function permanently. 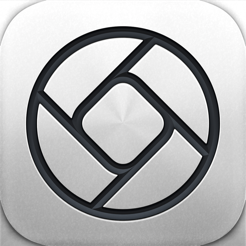