According to a new report, Apple could get cameras for the iPhone 14 from a new manufacturer.

The selfie camera is said to come from the South Korean supplier LG Innotek. Allegedly, the first change to LG or from China to South Korea was only planned for the iPhone 15. Now, however, this should already happen with the iPhone 14.

The reason for the premature change is said to be quality problems with the previous suppliers. Currently, a front camera costs about a third of the price of a rear camera. 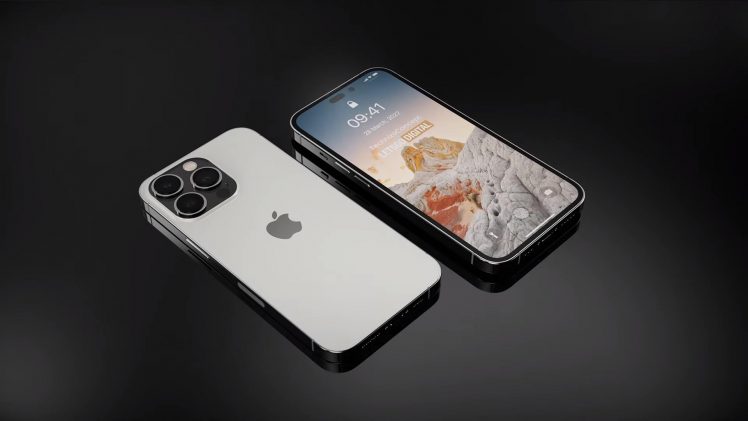 With the change to the LG camera, the price should triple. But a significantly better quality and more functions should be offered.