Like its predecessor, the iPhone 14 should offer two types of displays. The Pro models support refresh rates of up to 120 Hz, while the regular devices work displays with a fixed refresh rate of 60 Hz. As the display expert Ross Young now announces, however, all OLED displays of this year’s iPhone generation will come from Samsung’s most advanced OLED manufacturing process. This means that the iPhone 14 (Pro) will even have better OLED displays than Samsung’s Galaxy S22. 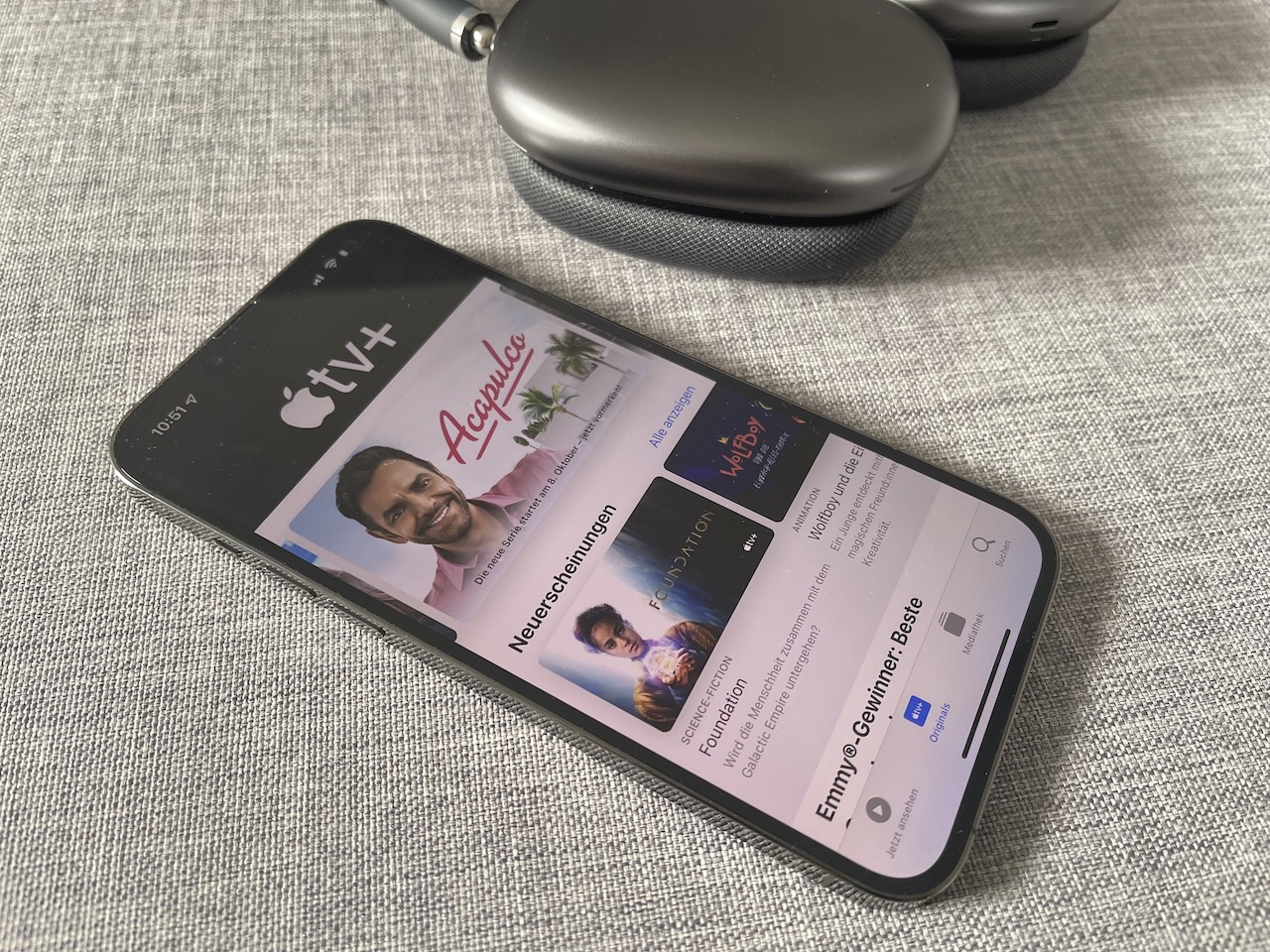 According to well-known display analyst Ross Young, the iPhone 14 series will feature M12 generation OLED panels. Previous reports said Samsung didn’t even use these screens on the Galaxy S22 due to cost concerns.

Before delving into the iPhone 14 OLED display rumors, it’s important to understand Apple’s history with the technology and Samsung’s role in the iPhone display transition to OLED.

The iPhone X was Apple’s first phone to switch to OLED displays. The OLED panels perform better than LCDs in terms of colors and brightness. They can also be more energy efficient than LCDs, since OLED panels don’t have to use energy to display black. When you then throw in dynamic refresh rates like the ProMotion screens Apple uses on the iPhone Pro models, you get additional efficiency gains.

With the launch of the iPhone 12 in 2020, Apple switched all iPhone models to OLED. The only exception is the iPhone SE, the only new iPhone to ship with an LCD panel. Then Apple added said 120Hz refresh rate support to the iPhone 13 Pro and Pro Max.

Samsung was the first and only supplier of OLED panels for the iPhone X, which brought in big bucks for the Korean giants. Since the iPhone X, we’ve seen a real race to see which smartphone has the better OLED panel. It was the latest iPhone until the next Galaxy S and Note came out. These Samsung devices had the best panels on the market for a few months, until the next iPhone generation came along and challenged them. Samsung was competing with itself, especially before Apple diversified its OLED supply chain. In the meantime, LG Display and soon also BOE will supply Apple with iPhone displays.

Young explains to forbes, that all iPhone 14 models will come with similar displays when it comes to Samsung’s OLED technology. This is the new M12 OLED material set, which is Samsung’s latest innovation in this area.

Young’s comments coincide with two reports by Korean website The Elec in mid-February. At the time it was said that Samsung would not use the latest M12 OLED technology in the Galaxy S22 models for cost reasons. Instead, the Galaxy S22 models would get M11 OLED panels. The iPhone 13 series also uses M11 OLED displays.

Then The Elec claimed that the iPhone 14 models will be the first iPhones to feature Samsung’s M12 OLED displays. The upcoming Galaxy Z Fold 4 should also be equipped with the same screen technology.