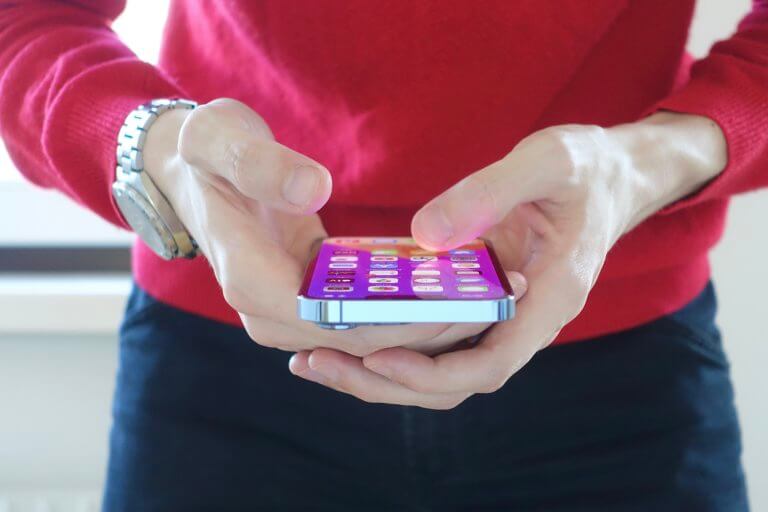 Less China in the iPhone: For the front camera in the iPhone 14, Apple surprisingly relies on a South Korean manufacturer for the first time. As a result, Chinese contract manufacturers would lose surcharges for component deliveries, the background is apparently quality problems.

Apple apparently wants to use more components from South Korea in the iPhone 14. Apparently, the company LG Innotek is now used for the front camera, as per South Korean media reports emerged. The LG subsidiary has long been part of Apple’s supply chain.

Until now, Apple had mostly obtained the components for the front camera in the iPhone from Chinese companies and the Japanese IT group Sharp, which now belongs to the Taiwanese hardware giant Foxconn. It was originally planned to only use camera modules from LG Innotek in the iPhone 15, but the schedule has now apparently been accelerated.

It is said that the main reason for the adjusted schedule is that there have been increasing quality problems with the components from China. The front camera accounts for around a third of the price of the main camera in production, but the unit for the iPhone 14 was three times more expensive in the calculation. The reason for this is the introduction of new functions, for example the front camera in the iPhone 14 should also have an autofocus for the first time, Apfelpage.de reported.

LG Innotek is already supplying components for the main camera, for example for optical image stabilization, but the additional orders that can now be expected are huge business for the LG subsidiary, which will be able to look forward to a large increase in orders.

Apple recently had problems with Chinese manufacturers with another part of the iPhone 14, as we reported in another report. Here, too, conclusions have been drawn for the time being.